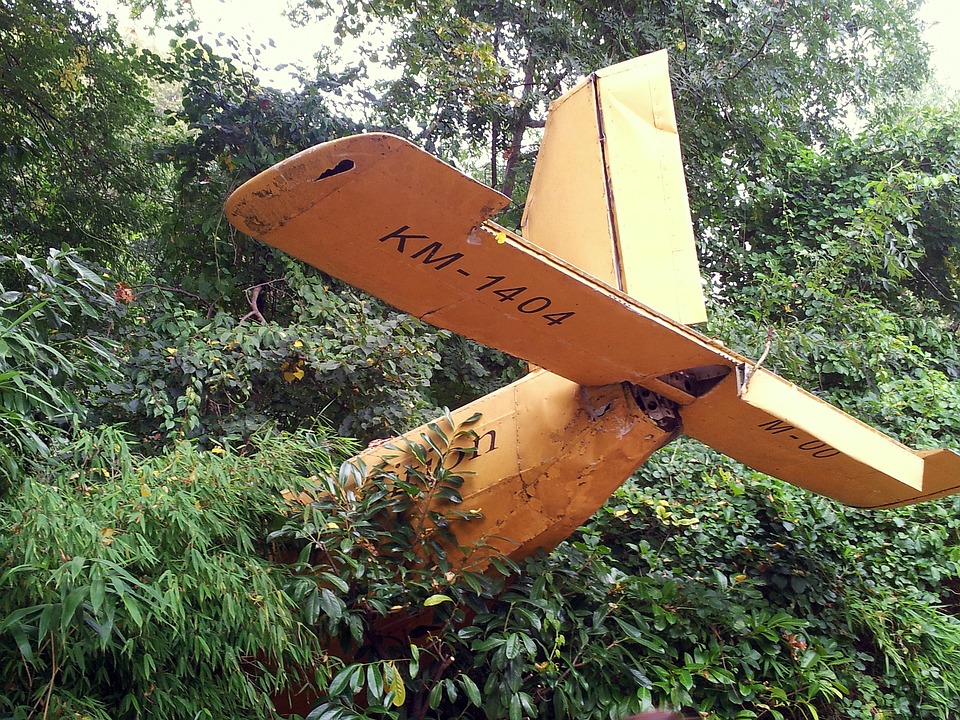 An 11-year-old girl was the sole survivor of a plane crash in Michigan this past weekend. She was able to save her life thanks to a “bear hug” from her father, Mike Perdue, who ultimately died in the tragic event, as reported by NBC25.

11-year-old girl, sole survivor of plane crash thanks to her father’s “bear hug”

Laney Perdue was traveling on the regional airliner with her father and three others when it crashed at Welke Airport on Beaver Island for causes that are so far unknown and under investigation.

The girl was found in critical condition because she suffered several fractures and had to undergo two surgeries, but she is now recovering satisfactorily and her life is no longer in danger. Laney has three other siblings.

The minor’s mother, Christina Perdue, issued a statement this past Sunday on the matter. “We are heartbroken over the loss of my husband, father, brother, son and friend. He gave the best bear hug, took our daughter and protected her,” she said. “Our prayers are also with our island community and the other souls lost in the accident,” she added. Mike Perdue, was a real estate agent and co-owner of Smith Realty Group.

The Island Airways plane was attempting to land at Welke Airport after departing from Charlevoix, Michigan, about 32 miles away, according to a statement from the Federal Aviation Administration.

The other deceased were identified as Kate Leese, 35, and Adam Kendall, 37, a couple who were featured in a Detroit News article last week talking about their plans to open a winery on Beaver Island. The identity of the pilot has not been released. 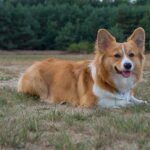 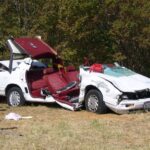