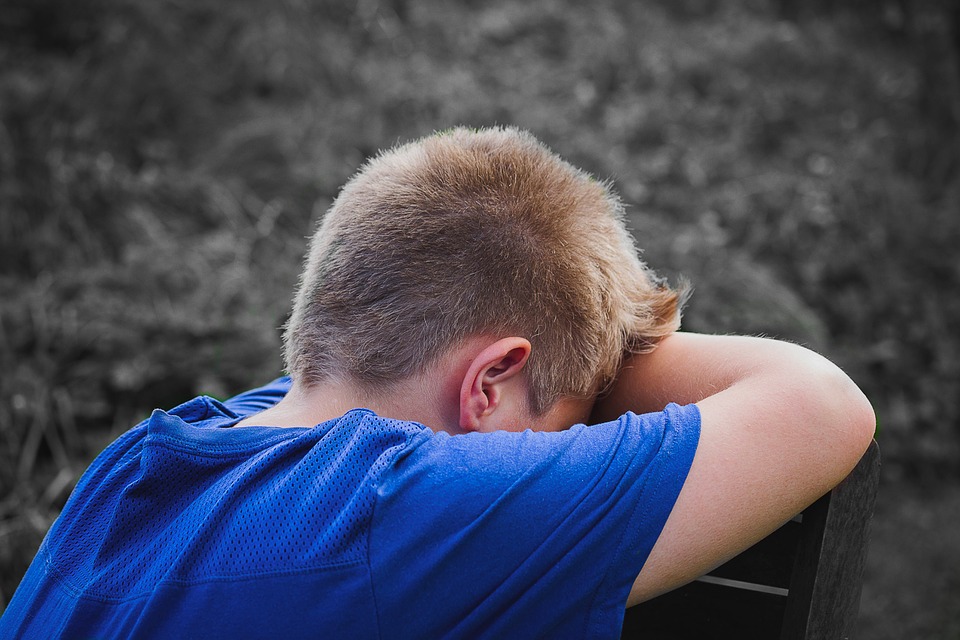 A 12-year-old boy committed suicide after being bullied for being gay, his parents claimed. The little boy ended his life after being a victim of bullying.

Eli Fritchley, a 12-year-old seventh-grader in Nashville, Tennessee, ended his life after being bullied by his peers for his sexual orientation. The boy’s apparent suicide shocked the community.

The events took place last November 28 when the child decided to end his life and put an end to the accusations he was receiving from his classmates, who constantly told him that he would “go to hell”.

The case of the little boy Eli commotion because just a few months ago an 11 year old boy shot himself in the head during a class in Woodbridge, California, losing his life instantly.

Eli’s parents noted that the child was the trombonist in the school band and did not hesitate to show his true self, as he liked to wear pink accessories, paint his nails and wear his SpongeBob sweatshirt almost daily.

But although his parents defined him as “a peaceful soul”, the minor was being bullied by his classmates because of his sexual orientation, and on November 28th his parents found him dead in his room.

“They told him he would go to hell because he didn’t have a religion per se and because he said he was gay. They told him that quite often,” his parents told local media, recalling the importance of not overlooking bullying.

Meanwhile, Tammy Garrett, Bedford County school superintendent, issued a statement in which she said she was shocked and devastated by the news. “Anytime someone takes their life, especially if it is a child, it is almost unbearable,” she added. 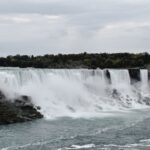