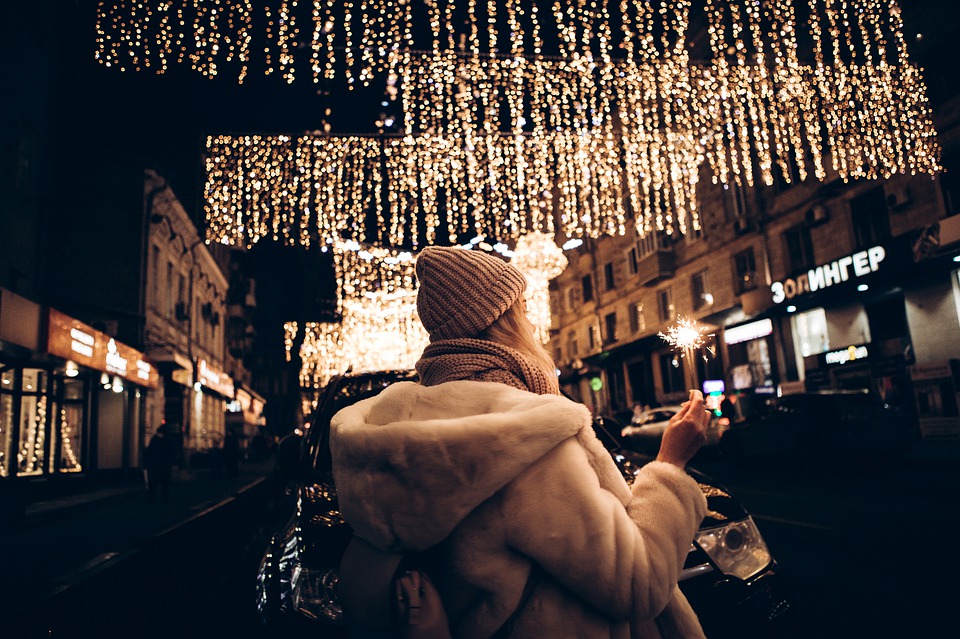 A teenager has been charged with the alleged murder of a schoolgirl at the Christmas lights switch-on. Three other juveniles arrested have been released on bail.

Ava White, 12, died after an incident in Liverpool city center on Thursday night. A 14-year-old boy was charged last night with her murder.

The youth, who cannot be identified for legal reasons, has been remanded in custody to appear in court today.

He is also charged with possession of a sharp article.

Three other juveniles arrested have been released on conditional bail while investigations continue, police said.

Tributes have poured in for the beloved schoolgirl after police confirmed her death on Friday, November 26.

On Friday morning, Ava’s aunt Erica said her death had “had a very bad effect on the whole family.”

Ava’s former headmistress, Rebecca Flynn, of Trinity College Primary, described her as a “popular and caring” girl who was “bright and respectful”.

The father of murdered schoolboy Tim Parry, who died in the IRA bombing in Warrington, confirmed on Twitter that Ava had received a peace ambassador award on behalf of the Tim Parry Jonathan Ball Foundation in 2019.

Today, Detective Superintendent Sue Coombs said, “We continue to support Ava’s family, and they have asked that their privacy continues to be respected at this difficult time.

“It is also vitally important as we continue with the investigation that no one posts comments or names on social media that could potentially have an impact on us getting justice for Ava’s family.

“Please trust us that we are doing everything we can to investigate and update people on this tragic incident, and we don’t want anything to jeopardize this.” 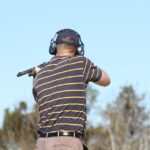 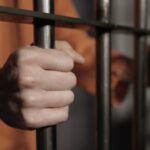