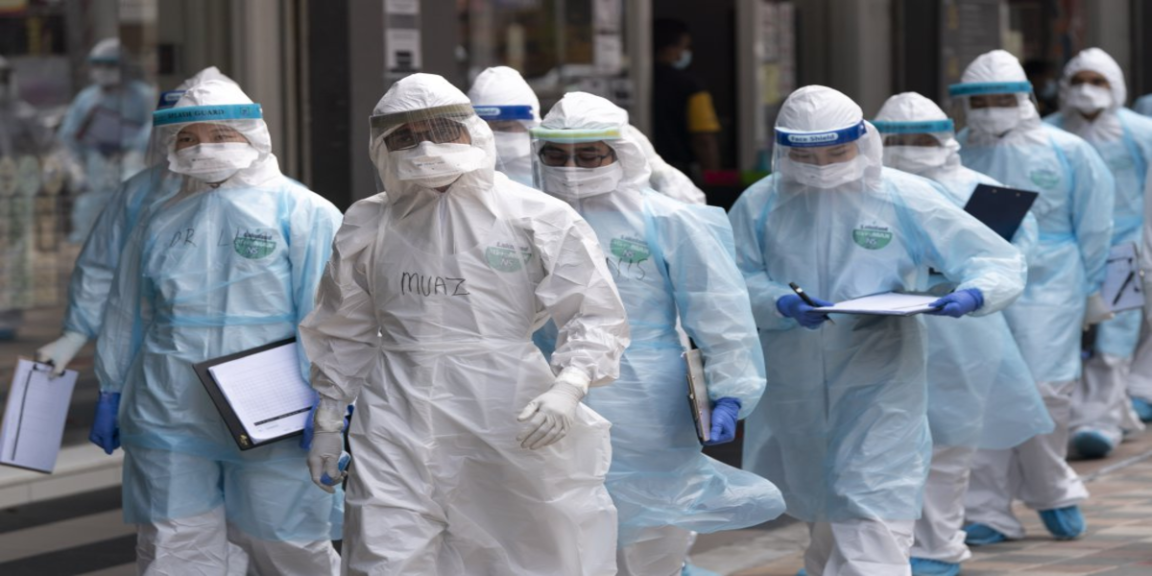 The number of new cases per day is around 820,000, an unprecedented level since the start of the Covid-19 pandemic, mainly due to India, where authorities have reported more than 400,000 infections in 24 hours.

The world has surpassed 150 million infections since Friday, according to an AFP count based on official figures.

In Brazil, the death toll officially topped 400,000 on Thursday.

A new variant was born in Brazil, is more contagious and is suspected to be more severe, this variant emerged in the Amazon, spread throughout Brazil and led many countries to close their border 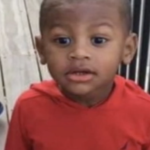 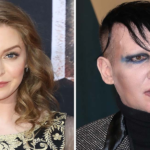