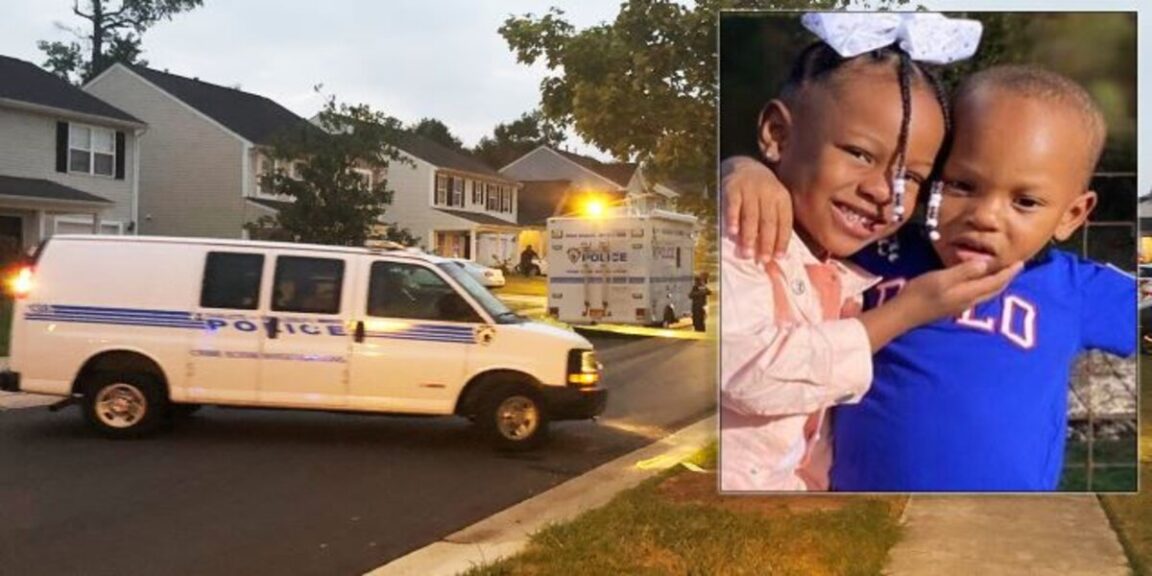 A 3-year-old boy has been killed and a 4-year-old girl has been injured in an overnight shooting in northwest Charlotte. The suspects, who police believe may be high school students, remain at large.

Shortly before midnight Tuesday, more than 150 shots were fired at the RichardRozzelle Drive home, according to the Charlotte Mecklenburg Police Department.

Asiah Figueroa was shot during the violent shooting. Her 4-year-old sister was also grazed by a bullet, but is expected to survive.

Figueroa was transported to Atrium Health’s Carolinas Medical Center hospital, where he was pronounced dead. “He was only three years old, he hadn’t lived that long, and they took him away,” Whitley said.

Security camera videos from neighboring homes show numerous shooters getting out of several vehicles and beginning to fire into the house. The shooting lasts approximately 10 seconds.

“At that point we dropped to the ground, they fired more, then the shooting stopped and everyone was crying and screaming that my great-grandson had been shot,” Whitley said.

At an afternoon news conference, Chicago police said they had not yet located any of the vehicles or the suspects, who they believe may be teenage students connected to three Charlotte high schools – Hopewell High School, North Mecklenburg High School and Chambers (formerly Vance) High School. The three high schools are located within a few miles of each other.

In a statement, Charlotte-Mecklenburg Schools said it is working with community organizations on intervention programs. 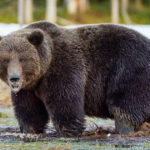 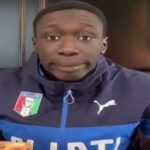