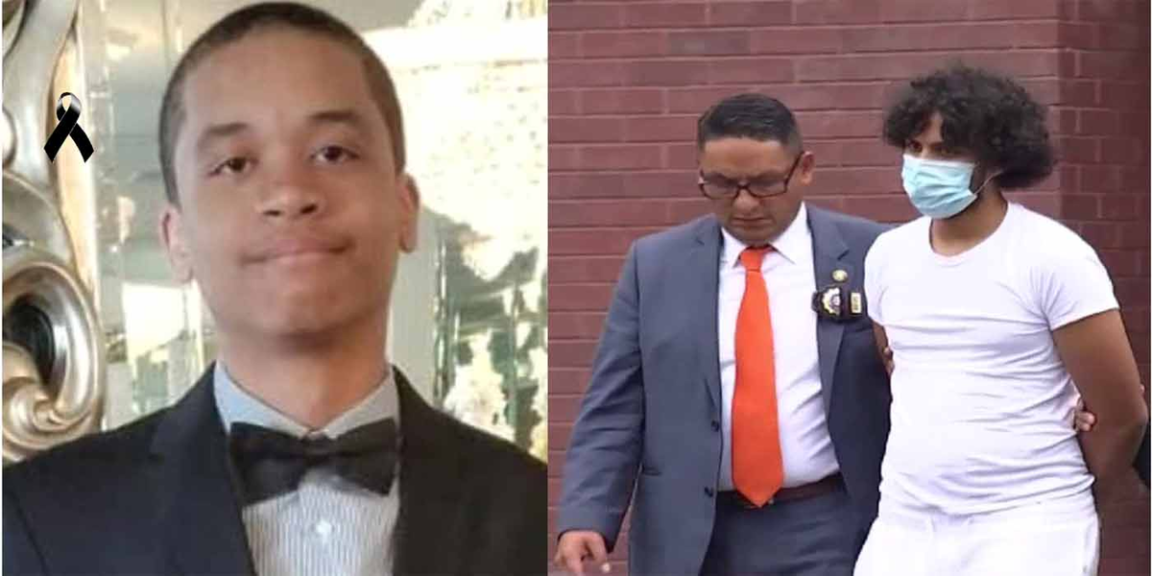 10 months after an 18-year-old was stabbed and fatally burned in a Bronx stairwell, his family attended what should have been his high school graduation this week, wearing a graduation cap with them.

The 18-year-old victim, identified by authorities as Winston Ortiz, was stabbed three times before being burned in the Bronx. According to authorities, the suspect allegedly poured gasoline on him earlier.

The incident took place in the middle of a dispute on the fifth floor of a building in the Highbridge section of the Bronx, police said.

Police said the victim does not live in the building and that the man was already on the fifth floor when the victim entered. After being attacked, Ortiz was transported to Harlem Hospital, where he was later pronounced dead.

One woman, who asked not to be identified, told the NY Post, “I saw flames.”

“I thought his apartment was on fire. And when I went there, I saw a guy with flames all over his body,” the witness said.

“I got really scared because I have my daughters here in the building,” she told the newspaper. “It’s really disturbing.”

Winston Ortiz’s family attended what should have been his high school graduation this week, 10 months after the 18-year-old was stabbed and fatally burned in a Bronx stairwell.

Winston Ortiz, the oldest of three siblings, told his parents he wanted to be an engineer; his mother and father would send their children to summer programs at Hostos Community College. 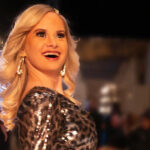 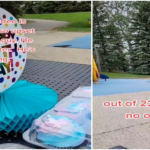