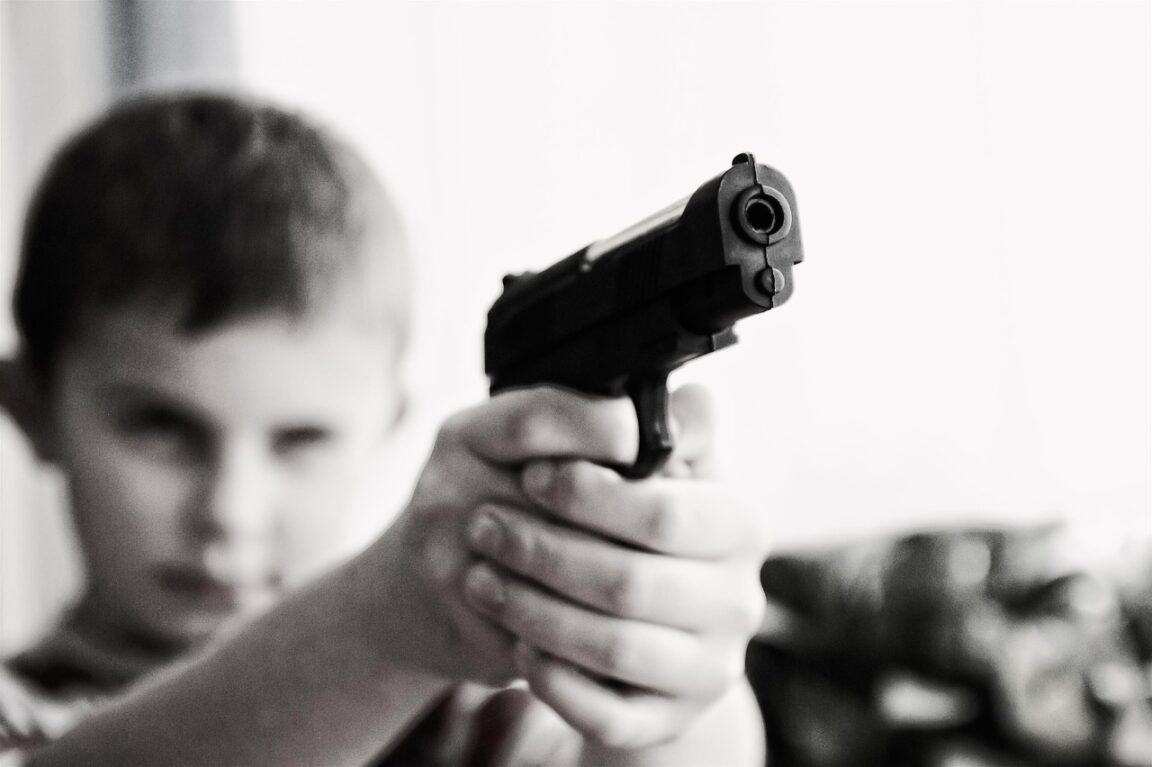 A 2-year-old Texas boy accidentally fired a gun while in a vehicle, injuring the boy’s mother and younger brother Wednesday, police said.

The shooting in Granbury, Texas, occurred at a Walmart when a toddler got the gun from its hidden place between the front seat and the center console in the parents’ van, according to the Granbury Police Department.

The boy fired the gun once, injuring the mother, 23, and brother, 1, while the father, 26, was standing in the back of the van.

The bullet penetrated tissue in the younger brother’s leg, then traveled through the arm and into the side of the mother, who was standing outside near the driver’s door, police said.

Police reported no injuries to the boy who fired the gun or the father.

During a similar incident in Alabama in May 2021, a 3-year-old boy accidentally shot and killed a 6-year-old boy with a firearm that was not secured in the home, the Daily Caller reported.

Major Clay Hammac, Helena’s police chief, stated at the time that such incidents hurt “the community at large.” 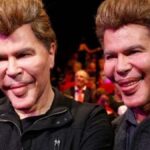