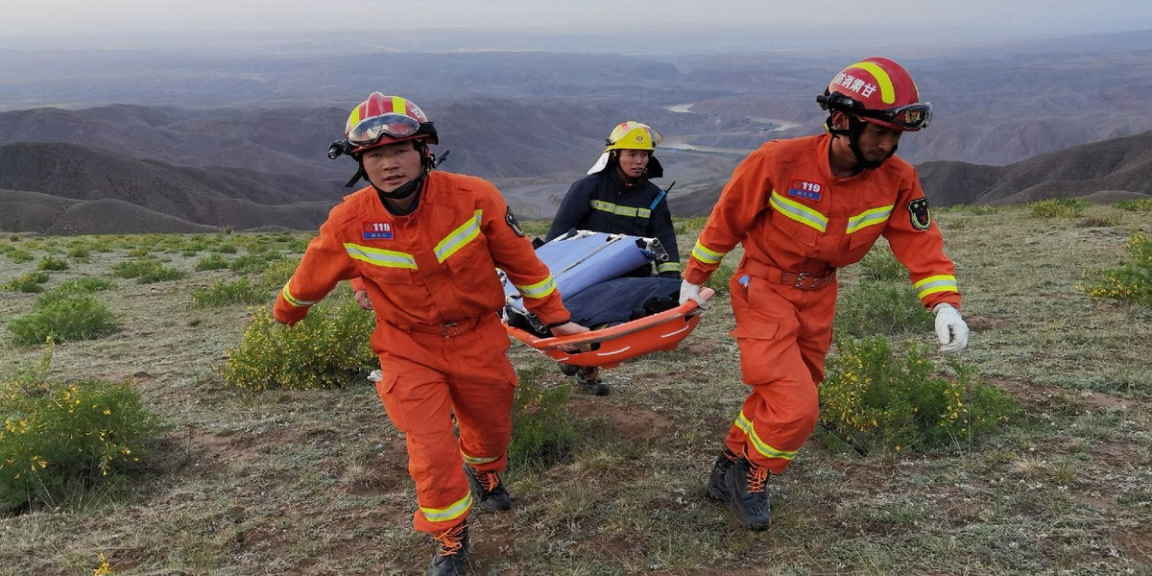 21 runners died Sunday in China from the cold during a mountain race, the mayor of the city expressed “a deep sense of guilt and remorse”.

21 runners died of cold during a mountain race in China

At least 21 runners died from the cold during a mountain race held on Saturday in a tourist area of the northern Chinese province of Gansu, local media reported today.

The race, in which the 172 participants were to run more than 100 kilometers cross-country in a mountainous area, has been interrupted after some signs of hypothermia and physical problems appeared following sudden drops in temperatures in a high-altitude area.

Two hours later the rescue work, which lasted for almost 24 hours and involved some 1,200 troops, was completed and was rewarded with the discovery of the body of the last missing runner, bringing the final death toll to 21.

The local government reports that 151 of the participants are safe, although eight of them suffered minor injuries for which they have received medical treatment and are in stable condition.

According to rescuers, the main problem was that temperatures dropped to almost zero degrees Celsius, while the runners were wearing thin clothing that did not protect them from the cold at an altitude of about 2,000 meters above sea level.

One of the participants, points out that the weather forecasts of the previous day had not predicted the extreme weather conditions.

Provincial authorities have opened an investigation into the matter, while the mayor of the city of Baiyin, which has organized the event for the past four years, expressed “a deep sense of guilt and remorse” while expressing his condolences to the families of the deceased. 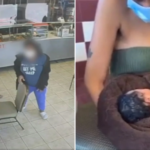 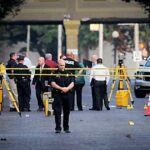