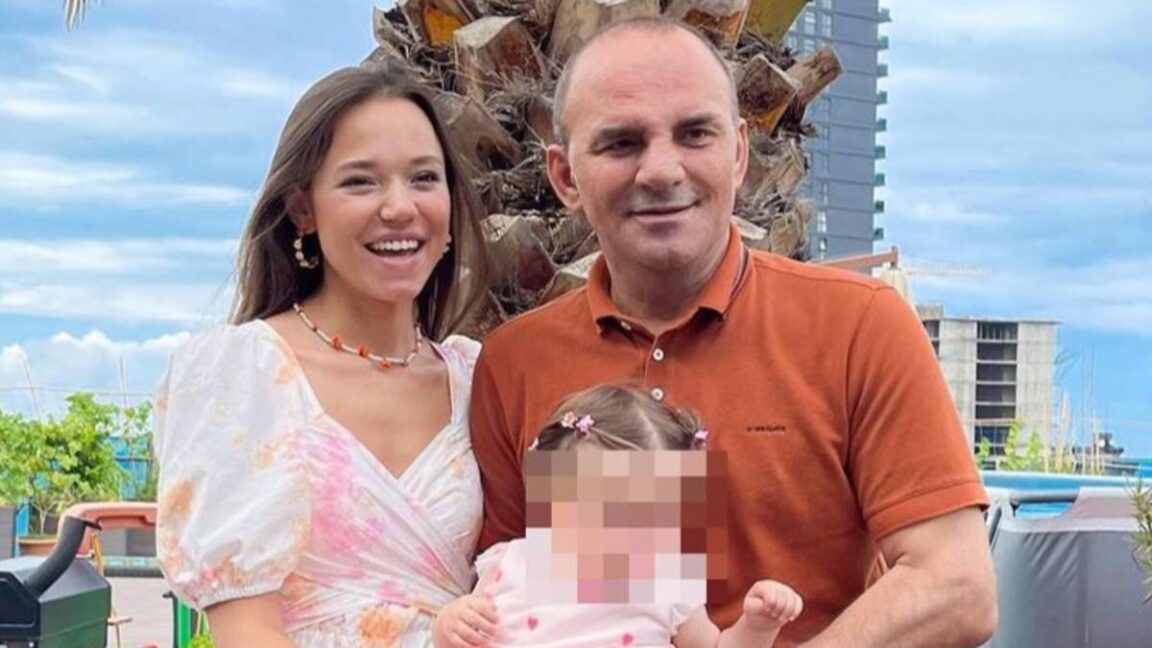 A young woman has helped bring 22 children into the world and it doesn’t look like she’s going to slow down. Christina Ozturk gave birth to her first daughter naturally when she was 17, according to the Daily Mail.

A couple of years later, the 24-year-old Russian woman already has 21 more children thanks to surrogacy.

After meeting her husband, Galip, on a vacation in Georgia, which was their first trip abroad, the couple quickly set out to start a large family. They now live in Batumi, where they have 16 nannies to help care for their huge brood.

Christina estimates that she has paid about $258,000 to surrogates to have her children, who have all arrived in less than 18 months. Speaking to Fabulous, the young woman said, “I’ve dreamed of this since childhood. My husband also dreamed of having a big, happy family. So, after we met, we started putting our dream into action.”

She says she doesn’t feel she missed out on anything by having children through surrogacy and is excited to see how many more she could add to the family. It certainly isn’t cheap to feed, clothe and support all the babies, as well as the live-in nannies.

Christina told The Sun, “It costs between $6,544 and $7,850 a week for the essentials for all the children. Sometimes the costs are a little more, sometimes a little less.”

According to the Daily Mail, Christina and Galip originally planned to have a baby every year. However, they realized that their reproductive capabilities couldn’t keep up with that pace and decided to turn to surrogacy. 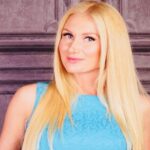 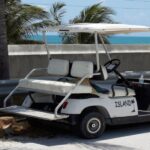