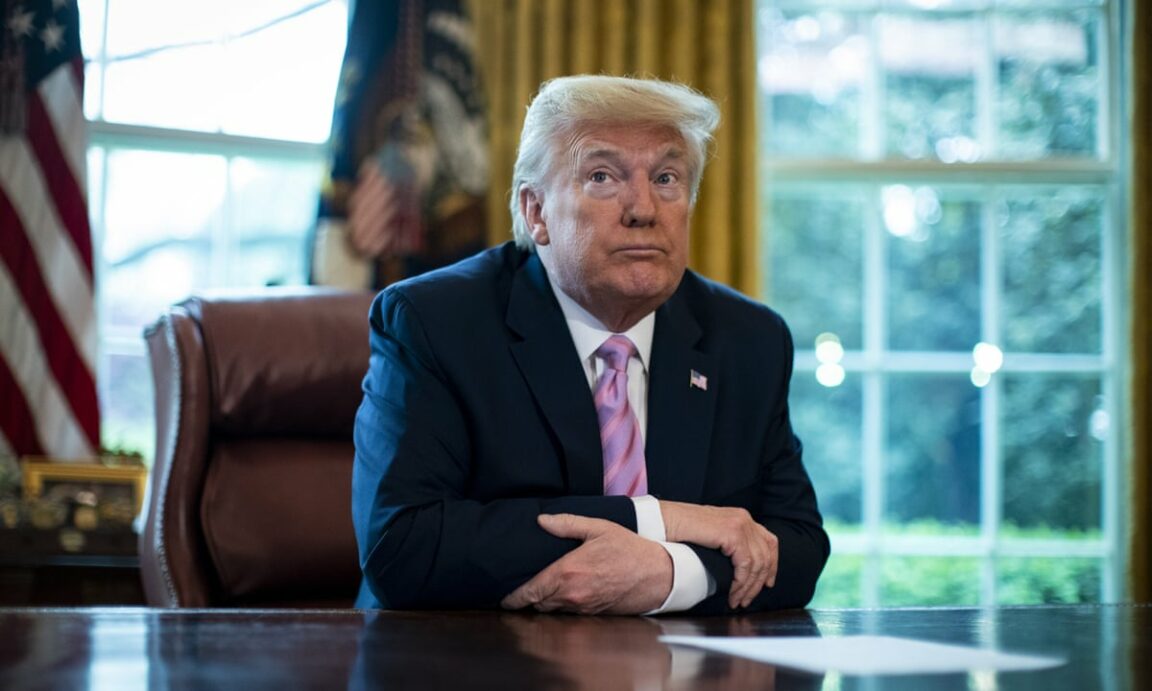 3 in 10 Republicans believe Trump could be reinstated as president of the United States however the vast majority reject the idea of him being president again.

3 in 10 Republicans believe Trump will be reinstated as president

About 3 in 10 Republicans say in a new poll that they believe former President Trump will be reinstated this year.

The Politico–Morning Consult poll released Wednesday found that the vast majority of Americans reject the idea of Trump being reinstated as president, including 61 percent of Republicans.

More than 8 in 10 Democrats (84 percent) and 70 percent of independents also dismiss the idea that Trump will become president after he is impeached.

New York Times reporter Maggie Haberman reported last week that Trump has been pushing the media to legitimize his conspiracy theories about the 2020 presidential election being “rigged” against him.

The former president has also told people in his orbit that he expects to be reinstated this August.

Polls show that a solid majority of Republican voters still support Trump and his policies.

As do a significant number of Republican voters expect him to run for president again in 2024.

Trump has not confirmed his future political plans, saying he is currently focused on helping elect Republicans who will be loyal to him and his agenda for Congress. 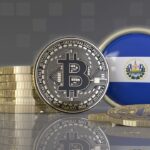 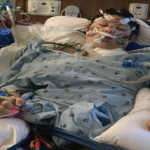