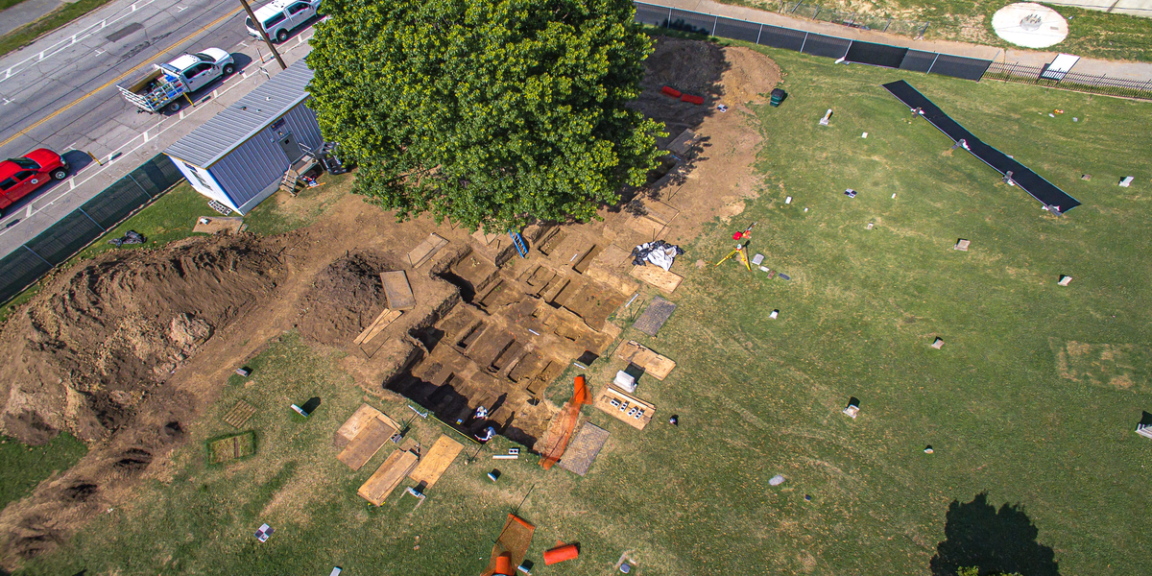 On Friday, a team of archaeologists announced the discovery of 35 unmarked graves, 19 of which were taken for forensic analysis, belonging to children and one man with a gunshot wound.

A team of archaeologists and forensic scientists investigating graves associated with the Tulsa racial massacre announced Friday findings to which the skeletal remains of children and a black man with several gunshot wounds belong.

The team’s investigation of the 1921 graves began in July 2020 with archaeologists potentially linked to the massacre.

The team announced on Friday that a total of 35 graves had been found. Of these graves, 19 individuals were taken for forensic analysis, with nine being completed by them.

“Five of these nine were minors, and the remaining four are adults,” said forensic anthropologist Phoebe Stubblefield, a descendant of a survivor of the massacre who is assisting in the search.

She added that one individual was an older woman, while the age of the remaining adults ranges from 30 to 40 years old.

Stubblefield said the team also checks the shapes of the skulls to determine their ancestry.

“There was one black male in a coffin who still had a bullet filed into his left shoulder. He has associated trauma,” Stubblefield said, “He has several projectile wounds…that affected part of his skull and possibly his left arm.”

Oklahoma State Archaeologist Kary Stackelbeck told reporters that of the 35 graves, only one was marked, while the rest had no name, age or cause of death. 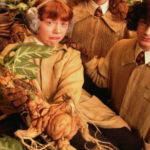 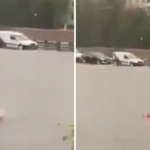