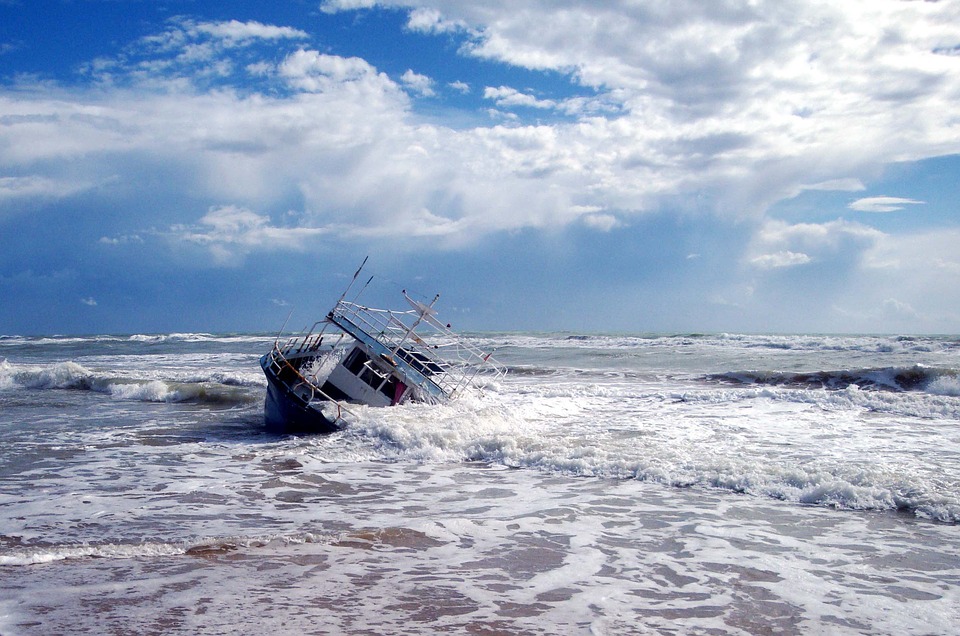 The Florida Coast Guard is searching for at least 39 people reported missing after their boat capsized while sailing from the Bahamas.

39 people missing after shipwreck off Florida

A search was launched Tuesday, Jan. 25, to find 39 people missing after their boat capsized Saturday, suspected of carrying migrants off the coast of Florida.

According to the U.S. Coast Guard, the boat, which departed from the Bimini Islands in the Bahamas, capsized about 70 km east of Fort Pierce Inlet Park due to bad weather. They suspect a “human trafficking” operation.

The alert was given around 8 a.m.

An image released by the Coast Guard showed the man sitting on the hull of an overturned boat. Several ships and aircraft were involved in the search.

The Bahamas, an archipelago of 700 islets (including 39 inhabited ones) located 80 km southeast of the coast of Florida, near Jamaica, Cuba and Haiti, is regularly used as a transit land for migrants seeking to reach the United States, and as a departure point for a dangerous crossing by Haitians living in the archipelago. 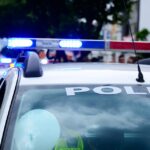 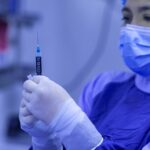