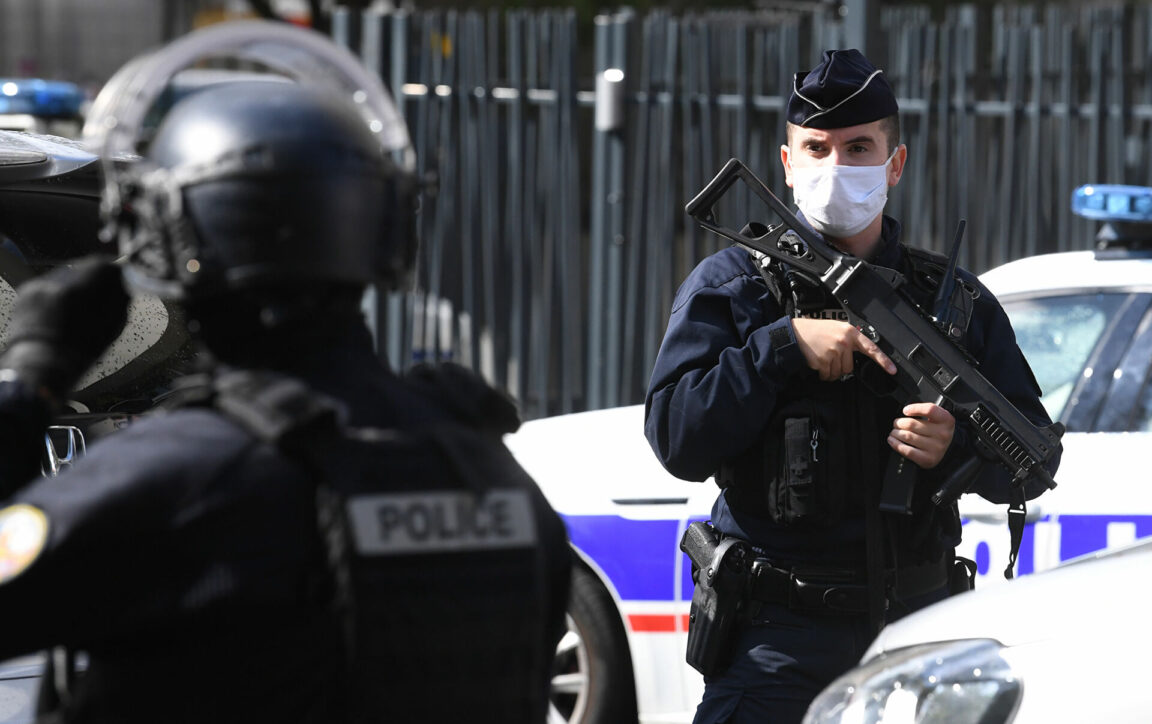 A total of 45 men, ranging in age from 24 to 71, were arrested in France in a case investigating the rape of a woman for ten years by her husband, who kept her kidnapped and drugged to exploit her and videotape her while he abused her.

The case became known from an investigation by the newspaper La Provence, which recounted the abuse to which the woman was subjected between 2010 and 2020. The husband, 68 years old, was arrested on September 12, 2020 in a store after being caught by a security guard when he tried to record the women in the fitting rooms.

From the husband’s arrest, the police discovered the images of the rapes that the man had stored on his computer. In addition, they found on Internet forums messages from the husband offering his wife.

The police also showed their surprise because the accused do not respond to the same profile, since they range from temporary worker, fireman, nurse, to journalist, parents, couple, divorced or single.

“It is not usual to have so much evidence in a rape case. Everything is detailed, even if the victim, unconscious during the rapes, does not remember anything,” said commissioner Jérémie Bosse Platière, of the judicial police.

He added: “None of the perpetrators could have been unaware of what was happening.” However, many only recognized the facts when they were shown the images.

As investigators were able to reconstruct, the wife, a mother of three, was unaware of what was happening because she discovered the rapes during the investigation. Police reported that the wife was “stunned” and decided to move to the Paris region.

Nine people are in custody, while 33 others, including the husband, were remanded in custody following their indictment. 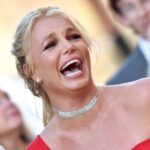 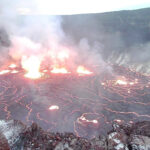