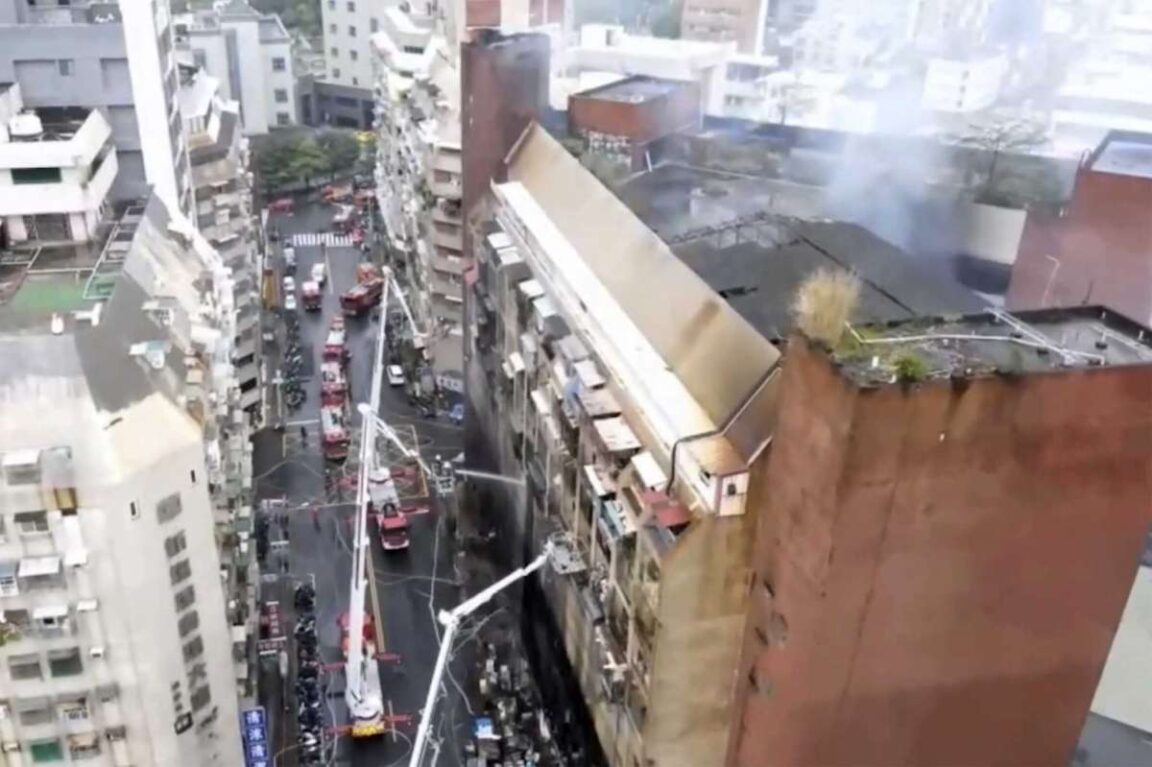 In the Taiwan high-rise fire, 46 people died and 79 were injured. The flames broke out at night, starting on the second floor and quickly spreading through all 13 floors of the building.

But the figure could rise: according to the authorities, there are still victims trapped between the seventh and eleventh floors.

A 40-year-old skyscraper, used partly as stores and partly as housing.

There were restaurants, karaokes, a cinema and 120 apartments. According to the media, the people living in the building were mostly elderly, some with walking difficulties.

The causes are uncertain: the fire started around 3 a.m. in the Kaohsiung district of southern Taiwan. 159 firefighters arrived on the scene and took more than 4 hours to extinguish the flames. 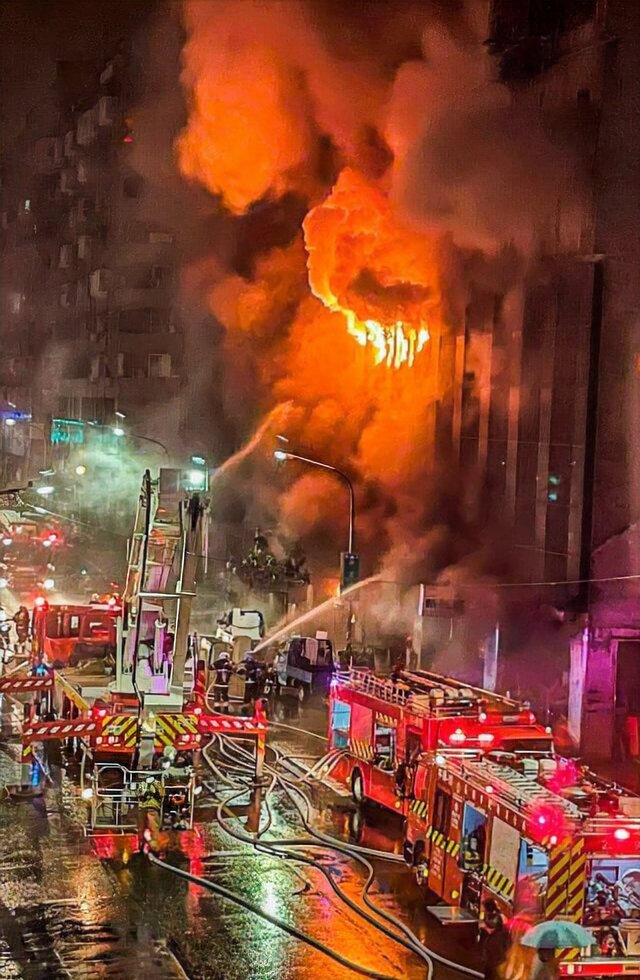 The causes are still unclear, residents told local media that they heard a noise, like an explosion, and then the fire started. “It is possible that the power lines have been out of service, in the last few days “booms” have been heard coming from the power lines,” one resident told Reuters news agency.

Piles of disused items abandoned on the lower floors of the building made it difficult for firefighters to intervene. Investigators on the ground are trying to reconstruct the causes of the fire.

Many of the residents of the 40-year-old building were elderly and lived alone in apartments as small as 13 square meters (140 square feet), local media said. The building had 120 residential units on the upper floors, as well as a closed movie theater, abandoned restaurants and karaoke clubs below them, the Central News Agency said. 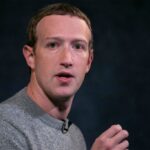 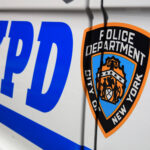