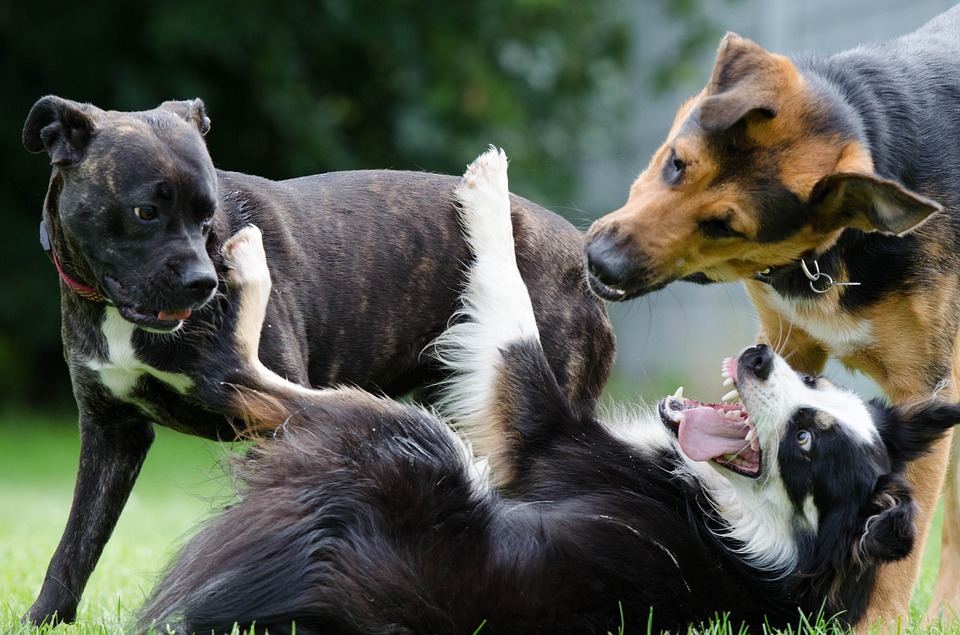 More than 50 dogs saved and get a second chance at life thanks to a group of quick-thinking rescuers, the canine rescuers found the puppies tied up in sacks with their mouths bandaged.

According to a statement from FOUR PAWS, police officers and animal rescuers from Dog Meat Free Indonesia intercepted a delivery truck carrying 53 dogs bound for an illegal slaughterhouse.

The canine rescuers found the puppies tied in sacks with their mouths bandaged. Nearly all of the dogs were emaciated and less than a year old, according to the release.

This rescue effort marks Indonesia’s first large-scale raid on an illegal dog meat slaughterhouse, and the raid resulted in the arrest of a person believed to be working in the dog meat trade for more than 20 years.

After removing the dogs from the truck and freeing the animal from its restraints, rescuers from Dog Meat Free Indonesia provided emergency veterinary treatment to all the canines and then transported them to a temporary shelter.

Unfortunately, one of the 53 dogs died before reaching the shelter. The surviving animals will remain at the shelter until they recover from the abuse and neglect they have suffered.

FOUR PAWS, a non-profit organization working globally to end animal suffering , is hopeful that this rescue will be a “tipping point” for the illegal dog meat trade in Indonesia.

FOUR PAWS recently conducted its own dog meat rescue operation, successfully saving more than 60 dogs on their way to an illegal dog meat slaughterhouse in Cambodia in February. 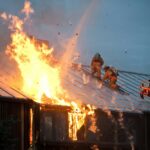 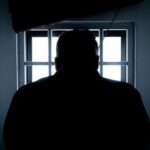