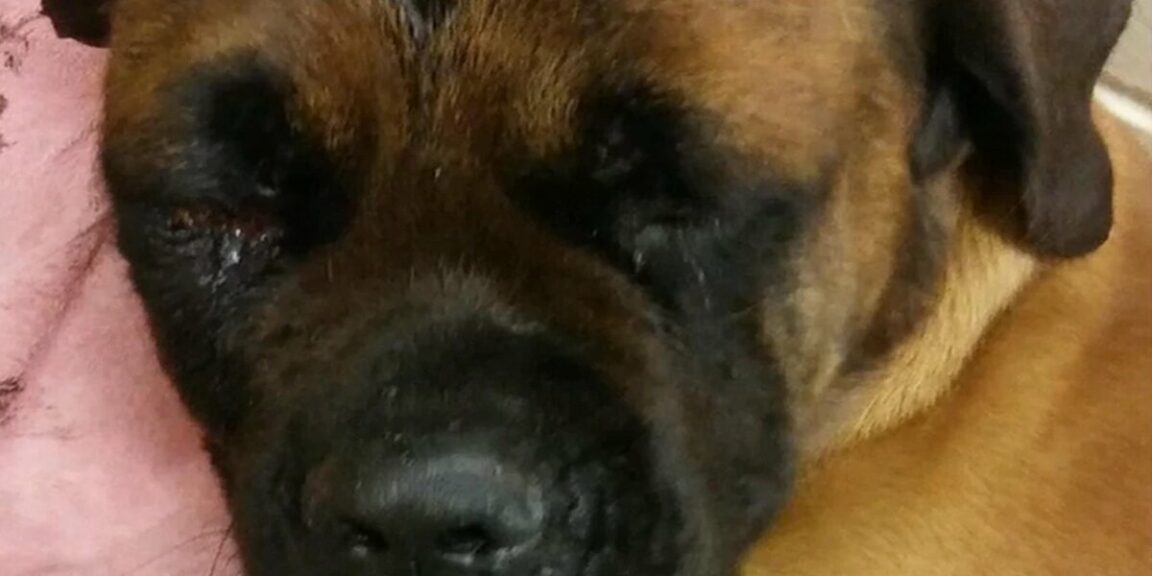 A man was found guilty of animal cruelty charges after being accused of hitting his dog with a hammer and shooting it, the subject was arrested after neighbors called 911.

Joseph Stubbers, 58, was found guilty by a jury of three counts of torture or mutilation of a vertebrate animal. Stubbers was arrested after neighbors called 911 saying he had beaten and shot a dog with a gun.

Prosecutor Lynn Deddens said a caller saw Stubbers in a neighbor’s garage, cleaning the floor with bleach after hitting the dog in the head with a hammer.

The caller said she was concerned for the animal’s welfare.

Officers who went to the house found blood stains, a burning hose, bleach on top of a trash can, a live caliber projectile in the driveway and a bullet that had been fired with hairs, Deddens said.

The officers located Stubbers, who told them the dog had attacked him and he had to leave it alone. The agents told him the dog was still alive.

Stubbers then said he approached the dog and grabbed it by the collar when the dog “latched onto” his arm. Stubbers did not have any marks on his arm.

Stubbers went on to say that he picked up a hammer to threaten the dog and then hit the dog in the head with the hammer.

The dog, Cooper, was rescued by Dearborn County Animal Control and is receiving care from local veterinarians. 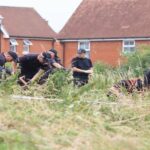 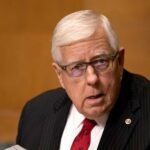