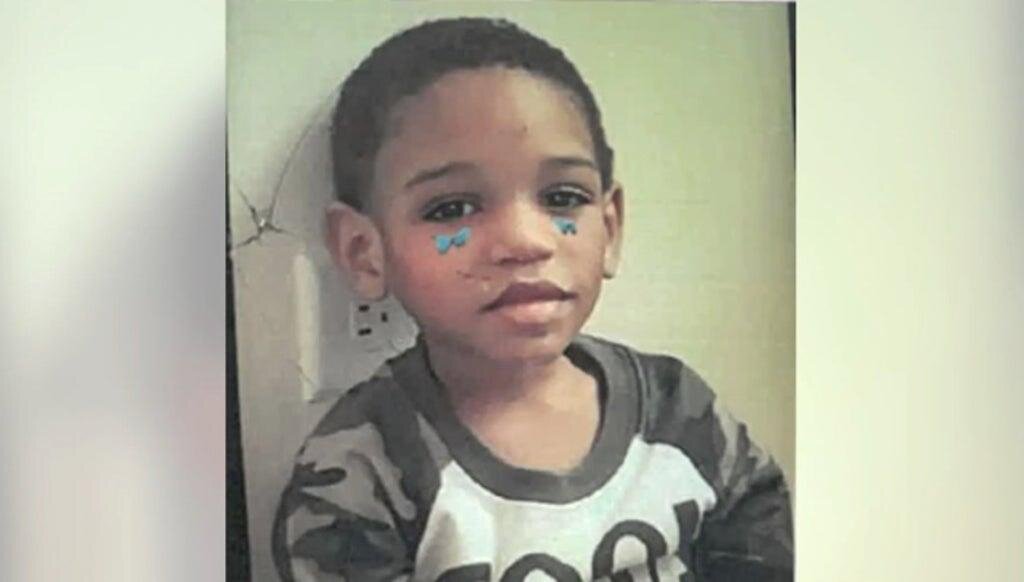 The body of a boy found Saturday in an alley in Gary, Indiana, showed evidence of hypothermia and partially frozen internal organs, according to a coroner’s statement Tuesday.

Three family members, including her mother, have been charged in connection with the death of 6-year-old Damari Perry, which the Lake County, Indiana, coroner has said was a homicide.

Her mother, Jannie M. Perry, 38, was charged with first-degree murder, and her brother Jeremiah R.

Perry, 20, was charged with aggravated assault on a child. A younger brother was also charged, but officials have not released the identity and charges due to the suspect’s age.

It was unclear whether the defendants had legal counsel.

A public defender’s official in Illinois did not respond to multiple requests for comment.

A statement Tuesday from Lake County Coroner David J. Pastrick said the boy was found “naked” in a garbage bag, with the body partially charred.

The coroner said it appeared the charring occurred after the child died. The statement also said one of his legs showed signs of bruising.

The area has been plagued by extreme cold since early January.

“Based on the above findings and circumstance, the pending cause of death is hypothermia,” he said. The manner of death was determined to be homicide.

The case is being prosecuted by the Lake County State’s Attorney in Illinois. Damari lived on the north side of Chicago and the investigation focused on the Chicago metropolitan area, including Gary.

North Chicago police said Damari’s body was found near an abandoned house. Pastrick said the FBI reported the discovery to his office before 5 a.m. Saturday. 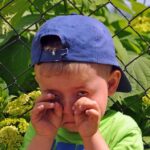