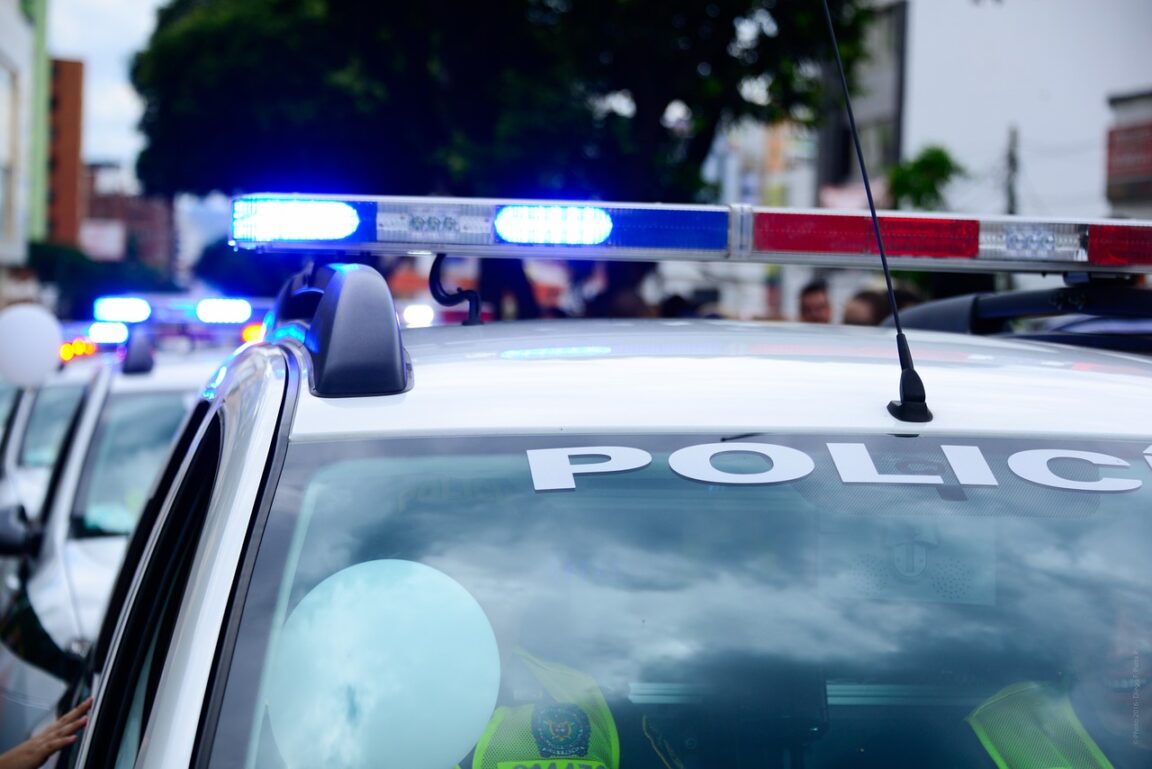 Shirley Bryant, a 62-year-old woman, died Dec. 6 after being sexually assaulted and beaten outside a church in Detroit. The family has said they will fight until justice is served.

“Those monsters took my mother from me for no reason,” Shirley’s son Diwann Bryant told Fox News. The suspects are two middle-aged men who were seen talking to the victim half a month before the brutal assault.

On the day of the assault, Nov.

14, a witness heard Shirley calling for help. When he approached the woman he could see that she was alone, lying on the floor and naked. The victim, who was 63 years old the day after the attack, was suffering from hypothermia and brain trauma.

The family will fight until justice is served

“How on earth could anyone do this to a human being?” wondered Diana Edgar, Shirley’s sister. “I promised her before she closed her eyes forever that I would do everything in my power to see that justice was done,” she added.

Police Chief James White said charges against one of those arrested, Elvin Shepard, 44, could be upgraded to murder. The second suspect is expected to be charged shortly.

Shirley Bryant’s family set up a GoFundMe page aimed at raising money for her farewell. 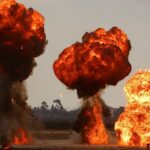 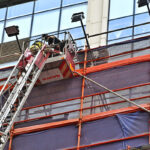 To inform the editorial staff of any error in the use of confidential material, write to us at med[email protected] : we will take care of the removal of the material that infringes the rights of third parties.