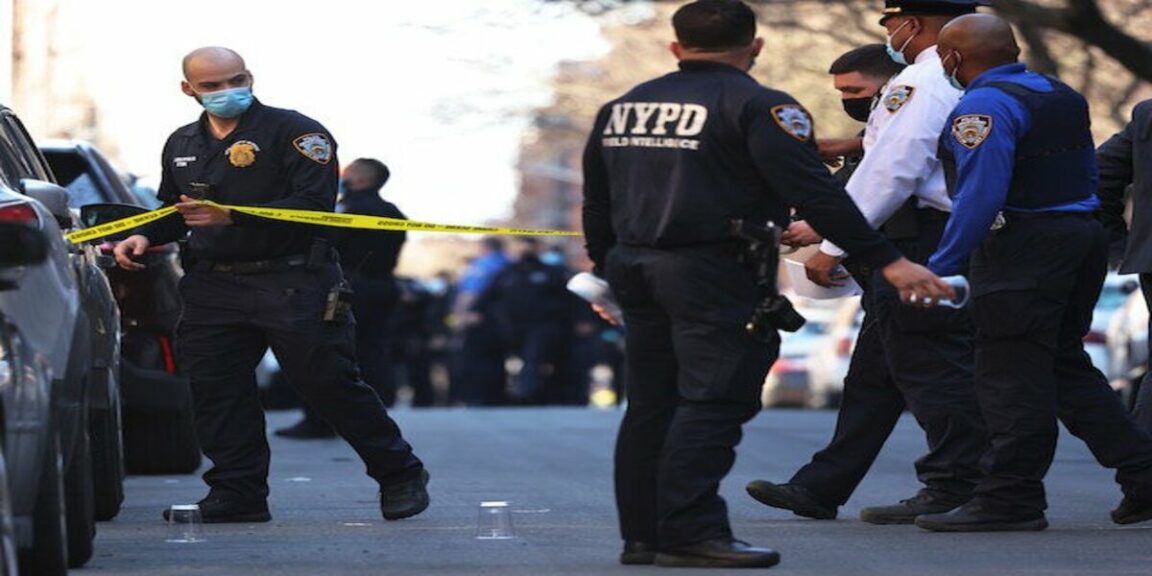 An 80-year-old man was found dead, shirtless and face up, in a Staten Island apartment building with the words “I touch little girls” scrawled on his body.

The elderly man was found shortly after 9:30 a.m. Monday inside the first-floor hallway of 256 Corson Ave, according to police. His name is being withheld pending family notification of his death.

The older man, who was found shirtless and face up, had cuts on his forehead and two black eyes, according to reports reported by police. On his chest, the words “I touch girls” were written in black ink, police confirmed.

Cops also found the words “I carry dolls in my room for girls ages 1 to 5” on his stomach and “I touch” on his right foot.

Although the man had 24 prior arrests to his name, his record did not suggest a known history of pedophilia. His name does not appear on the state’s online registry of known sex offenders.

Of the two dozen arrests, only four were disclosed: two assaults against a girlfriend in 1987, a third assault in 1992 and a drug possession offense in 1996, the sources said.

The NYPD homicide unit is investigating and the medical examiner will determine the cause of death. 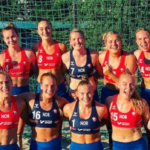 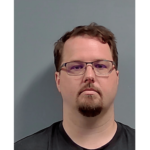