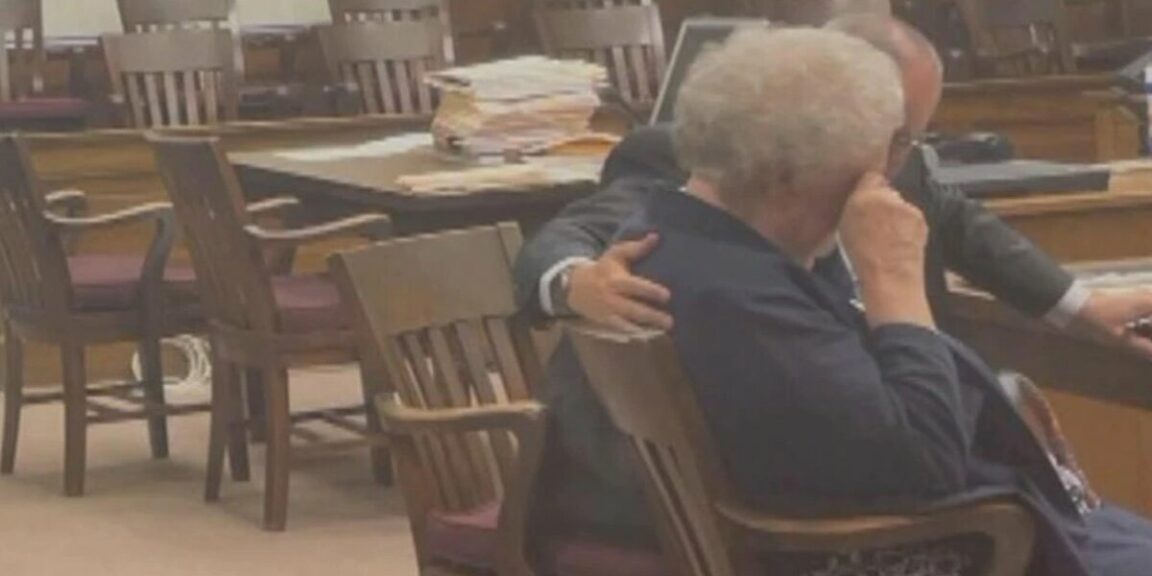 An 80-year-old woman who said she was abused for more than 50 years by her husband was convicted of murdering him in his sleep and was sentenced Monday to serve eight to 10 years in prison.

Although Lavetta Langdon confessed to investigators that she shot her husband Larry Langdon twice in the head while he slept, her attorney argued that she had been tortured and isolated by him for decades.

“She will always carry the trauma of that day and the last 60 years,” said attorney Brian Davis. “She never shared some of the details of her story and, unfortunately, she had to tell it here.”

Lavetta Langdon detailed to doctors some of the abuse she suffered. She said she had been forced to eat dog food naked in front of her four daughters.

At one point, she even fled to Georgia with her daughters. She said she called authorities over the years, but never received help.

Red Willow County Judge David Urbom sentenced her to eight to 10 years in prison. She will be eligible for parole in four years.

“I have to consider what’s fair to you, protect the public and rehabilitate you,” Urbom said. “Manslaughter carries a maximum of 20 years. There is no doubt that you lived through hell, but my review of the reports and CCTV footage deems the murder unjustified. In short, you killed a man in cold blood. There is no way I can parole you.”

Eugene Langdon, brother of Larry Langdon, was at the sentencing hearing in support of Lavetta Langdon.

“I know what my brother was like and he was not a good person, he had a split personality. He had a public persona and made people think he was tall, powerful and a great person.” 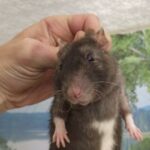 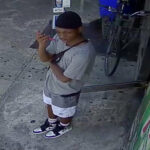