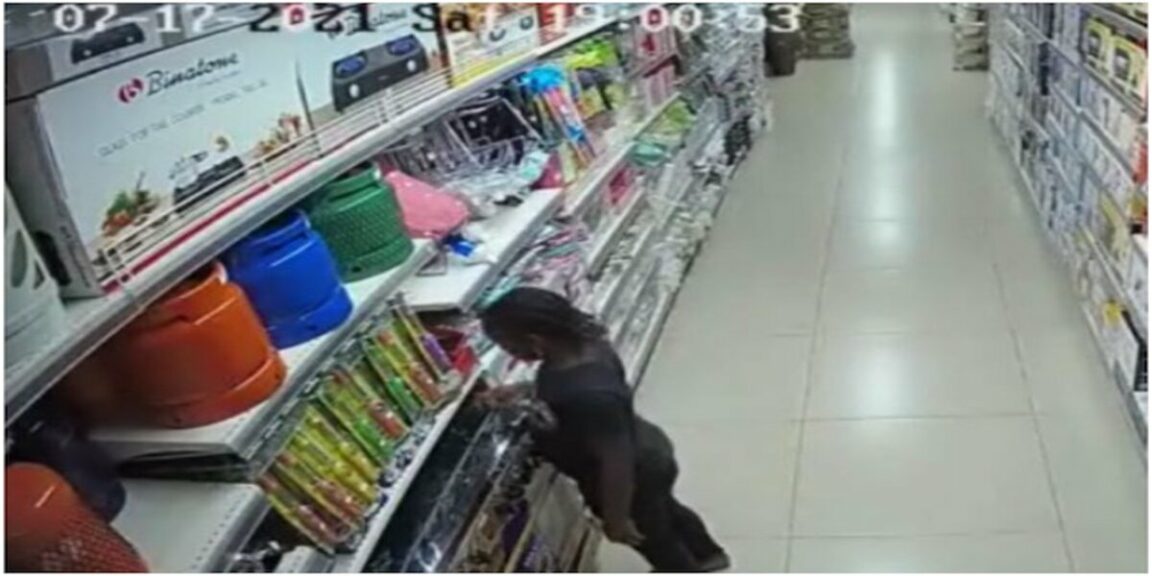 A 9 year old girl is arrested by the police after setting fire to a supermarket, according to reports, they were able to recover the images from the cameras and were able to find the little suspect.

Police arrested a 9-year-old female arsonist after CCTV footage showed her setting fire to the Ebeano supermarket with a lighter.

The fire, which started late on Saturday, July 17, 2021, burned through the night and into the early hours of the next day, engulfing the entire mall.

Fortunately for investigators, they were able to recover footage from cameras installed inside the store.

The CCTV footage shows a girl whose name is unknown, dressed in a black T-shirt and jeans, casually walking down an aisle of the supermarket.

She looked poised as she walked straight towards where lighters and gas cylinders are displayed on the shelves. She picked up one of the lighters and lit the box containing the rest.

She then stepped out of the turnout repeatedly to watch the progress of the fire. The entire hallway caught fire and soon the entire building went up in smoke.

Fortunately, she was arrested before she could cause any more damage. Watch her interrogation below.

Why the girl set fire to the supermarket at a moment’s notice is unknown at this time. 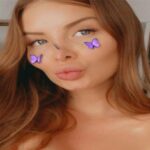 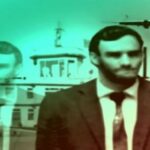