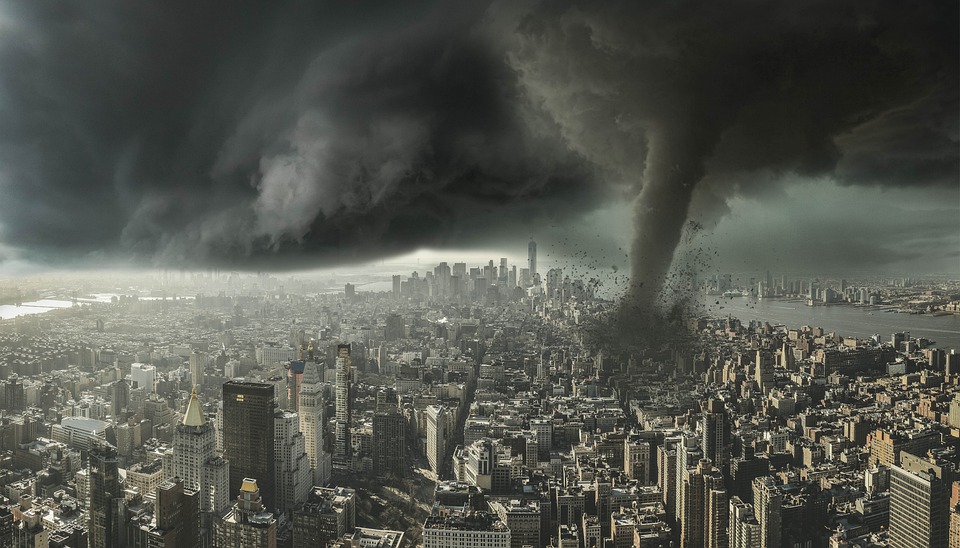 A 9-year-old girl was killed in the surge of more than 30 tornadoes with winds in excess of 250 kilometers per hour that the United States experienced on Saturday has taken the lives of hundreds of people. Authorities have reported deaths from the storm in the states of Kentucky, Arkansas, Tennessee, Illinois and Missouri.

Among the reported fatalities is Annistyn Rackley, a southeast Missouri girl as young as 9 years old. The little girl’s parents sought shelter for their three daughters in the windowless bathroom of their home as tornadoes whipped through the nearby area.

To prove they had made it to a “safe space,” the girls’ mother texted a relative a photo of the three minors in and beside the bathtub, all smiling. Annistyn, 9, was shown holding her favorite doll.

The sisters’ mother sent a photo that they were fine, but a tornado ripped through their home

But tragically, 15 minutes later, a tornado devoured the house and carried all the family members dozens of feet into the air, falling into a field where rescuers found them in debris and mud. Annistyn died instantly and the others were injured.

The sisters’ mother, Meghan Rackley, 32, is hospitalized after suffering serious injuries, including a brain injury and a large cut. Their middle daughter, Avalinn, 7, also remains hospitalized with a broken vertebra. She is expected to undergo surgery in the next few hours.

Annistyn was an outgoing, energetic little girl who loved to swim, dance and cheer, “a special angel,” according to Sandra Hooker, the little girl’s great-aunt, who has recalled one of her conversations with Meghan, who sent her the photo.

“When they bought the house I asked her where she was going to go in case she needed a safe place. They had determined that the windowless indoor bathroom was safe. A lot of people are sorry about what happened,” she told local media. Tornadoes have wreaked real havoc in the country. 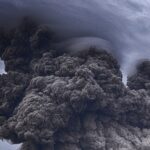 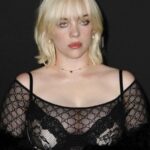