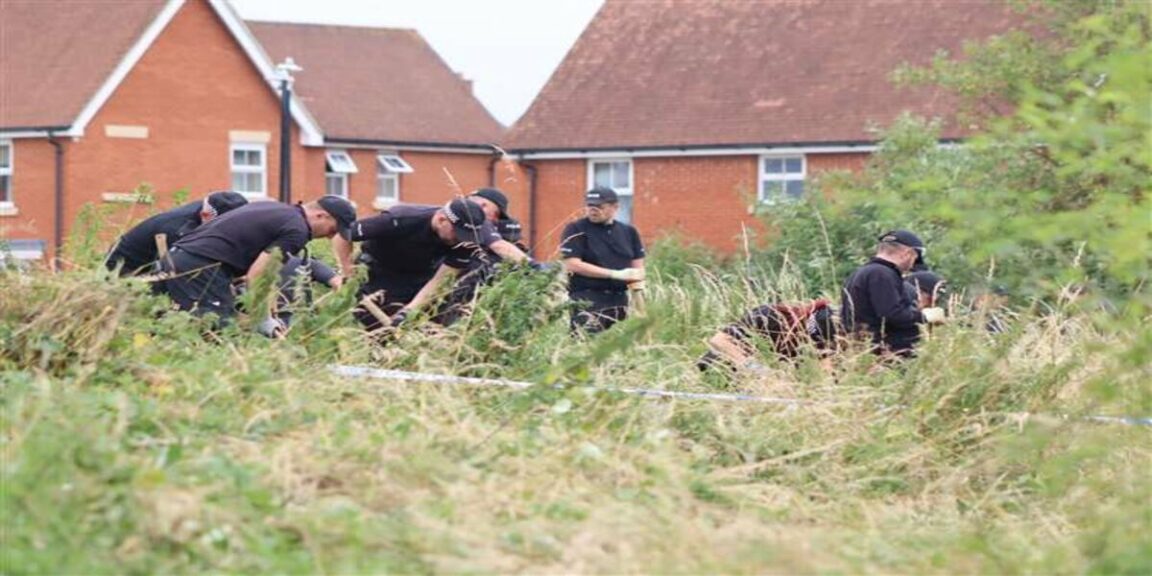 A 16-year-old schoolboy took a disabled girl to a park before stabbing her up to 60 times, a court has heard. The teenager maintained “some sort of relationship” with the victim and had enticed the victim to walk with him.

The teenager, also 16, was found in a field near Highsted Road in Sittingbourne, Kent, shortly after 8am last Thursday morning before paramedics took her to a London hospital where she remains.

A 16-year-old boy, who was known to the victim, was charged yesterday with attempted murder. The boy, who cannot be identified for legal reasons, appeared at Medway Magistrates’ Court yesterday.

Prosecutor Andrew Jones told the court that the victim was in a critical condition after being stabbed “between 50 and 60 times”. Jones added that the teenager had “some sort of relationship” with the victim and had enticed her to walk with him after picking her up from his home.

The boy did not plead guilty because his attorney said they are awaiting a full psychiatric evaluation.

The young man was remanded in custody and is due to appear at Maidstone Crown Court on August 23. Officers are anxious to hear from anyone who may have information, especially those who passed through the area between 11 p.m. on July 21 and 3 a.m. on July 22.

In particular, police are keen to hear from anyone with CCTV or a recorded dashcam in the vicinity.

Detective Chief Inspector Neil Kimber said, “We continue to ask the public to come forward with any information they may have that could assist this investigation.” 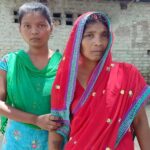 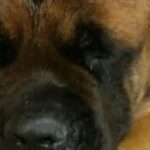