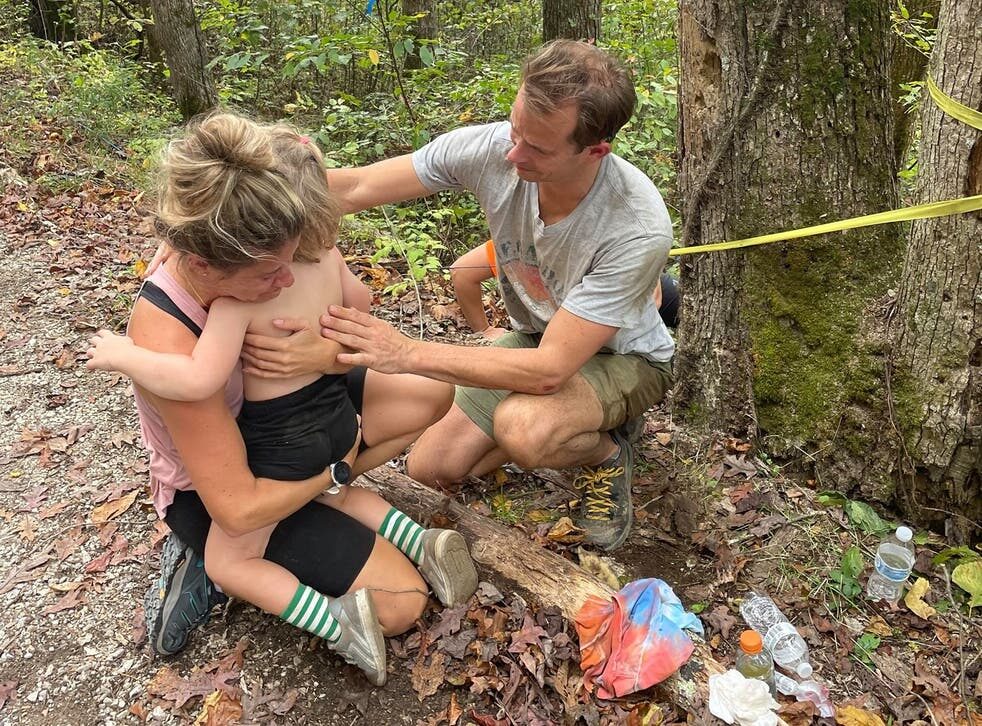 A 4-year-old boy survived a terrifying 70-foot fall from a cliff while hiking with his parents in Kentucky in an incident rescuers have described as “nothing short of a miracle.”

The toddler slipped and fell from the cliff near Princess Arch in Red River Gorge as his horrified parents watched, according to rescuers.

Rescuers say the boy, who has not been identified, was surprisingly left with only scrapes and bruises after hitting the bottom of the cliff.

Wolfe County Search and Rescue posted photos on social media of the boy being reunited with his relieved mother and father.

“Surprisingly, while the child was certainly scraped and bruised, he seemed fine otherwise.

He was very talkative and was very interested in superheroes,” Wolfe County Search and Rescue said on its Facebook page.

“The only superhero present was him.”

Authorities say the boy’s father had climbed over the cliff to get to his son and rescuers met him as he was carrying him to Highway 715 after crossing the Red River.

The boy was examined at the scene by rescuers, given the all clear and reunited with his family. 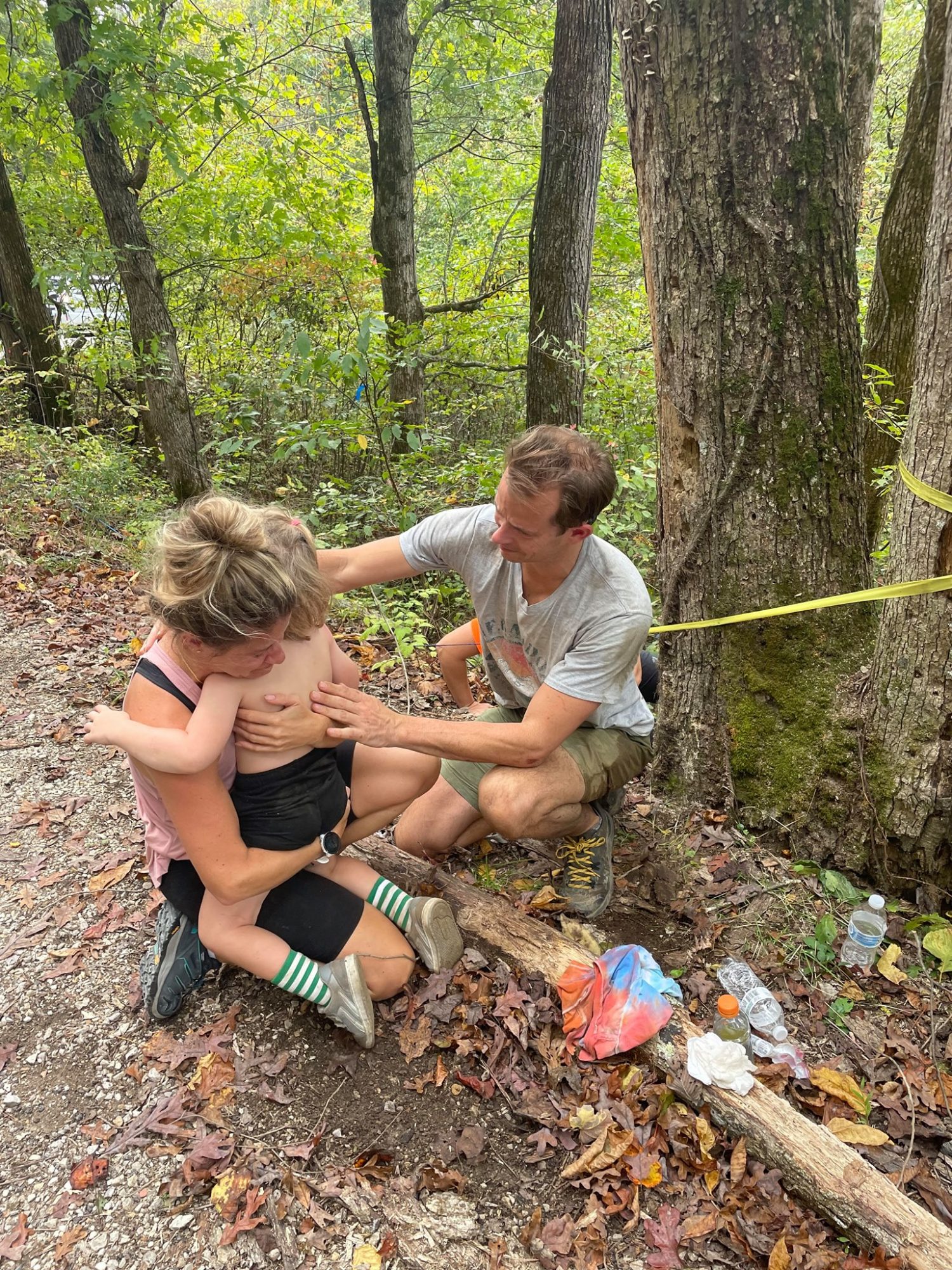 In footage released by the rescue service, the boy is seen receiving a big hug from his family.

“Obviously, it goes through your head, it’s the worst-case scenario. Being on several missions in that area and in general, they can be pretty difficult,” said Drew Stevens, Wolfe County Search and Rescue Public Information Officer.

“The cliffs in that area are not very small. You’re usually looking at a 60- to 70-foot cliff on that ridge.”

The sandstone arches and towering cliffs of Red River Gorge, southeast of Lexington, Kentucky, attract hundreds of thousands of visitors each year. 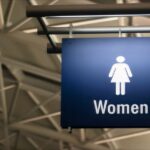 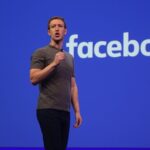