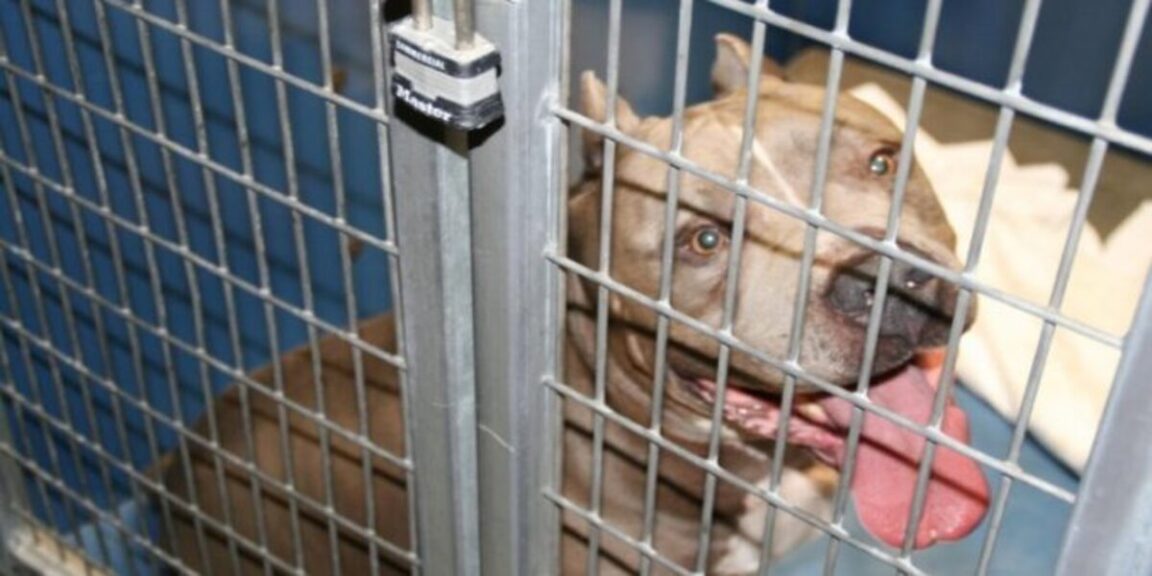 A 6-month-old girl was found eaten alive in Las Vegas, Nevada. Her mother briefly left her side to go to the bathroom and when she returned she found the dog attacking her little girl.

A 6-month-old girl died after being mauled by the family dog in Las Vegas, Nevada

Kamiko Dao Tsuda-Saelee died after being mauled by the family dog in Las Vegas, Nevada. Tsuda-Saelee, who was only 6 months old, was playing at home in her walker when her family’s pit bull suddenly began biting the helpless baby.

The child suffered head trauma and was pronounced dead at a local hospital, to which she was taken shortly after the attack.

The distraught mother said she went to the bathroom for a minute and returned to find the dog attacking her little girl, reports KHON . “I have no words to explain my pain,” Tsuda, of Hawaiian origin, said in a statement to the news station.

The dog, named Mana, had been in his family for nine years and had never bitten anyone. Tsuda stressed that Mana had always been a good family pet.

After the fatal attack, Clark County animal control took Mana into custody and euthanized her the next day. “The owner surrendered the dog to the County,” a County statement read.

“A dog that has attacked and killed a person would not be allowed to be adopted. Our thoughts are with the grieving family during this difficult time.”

According to the National Pit Bull Victim Awareness organization, pit bulls “are more likely to bite people than any other breed of dog. Reports from cities across the U.S. show that pit bulls have consistently bitten people at least twice as often as the next highest type of dog.”

However, Pit Bull Rescue Central offers a contrary view, which states that “pit bulls are wonderful, loving animals who deserve the chance to have a good life.” 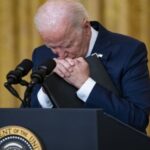 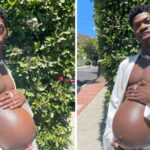