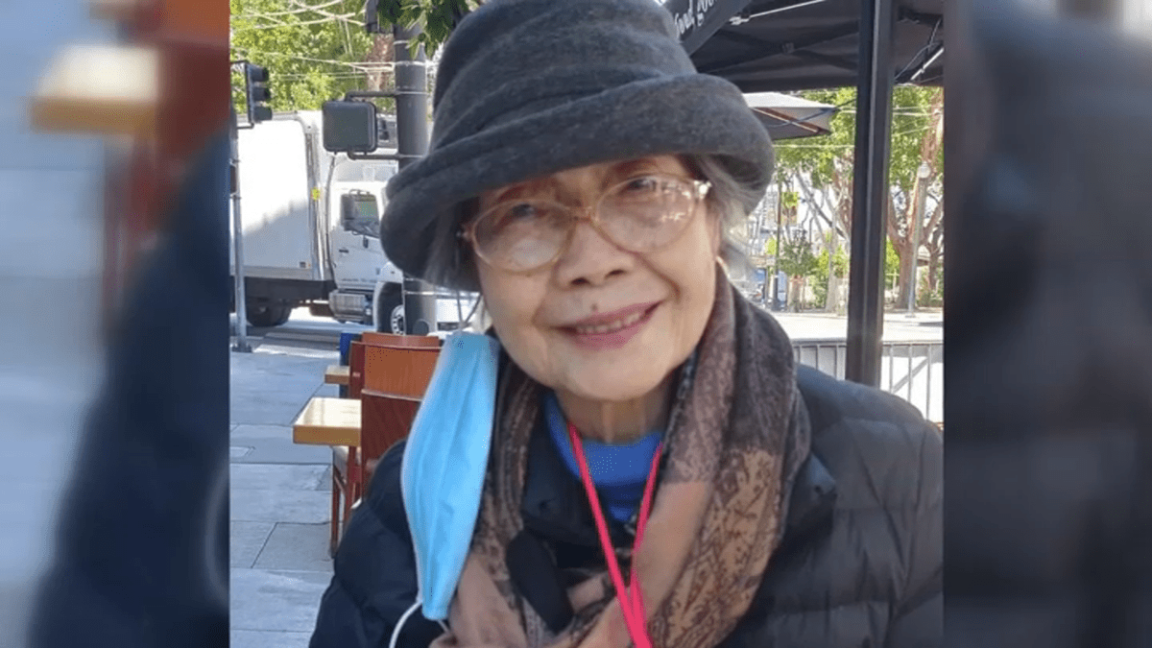 A 94-year-old Asian woman was stabbed by a man who was released from jail and re-arrested in connection with an “unprovoked” stabbing of the woman in San Francisco, authorities said Wednesday.

Investigators said they are still trying to determine if the incident was a hate crime.

Officers reacted to a report of an attack at 10:15 a.m. (Pacific time) in the 800 block of Posts Street, according to San Francisco police.

The victim, identified by NBC–Bay as Anh Taylor, suffered several stitches and was transported to the hospital, police said. It was unclear how serious her injuries were, but authorities said she was expected to survive.

Police said they used a photo to identify Caueich as a suspect and arrested him shortly after the sting.

Efforts to contact Caueich were unsuccessful Wednesday. The San Francisco public defender’s office did not immediately respond to a request for comment.

Caueich has gotten into trouble several times with police, including five arrests last year on robbery charges and a 2016 fixed frame on a murder charge, according to NBC Bay Area.

He was released by a judge this month after being arrested on May 18, according to court records.

The stabbing is the latest in a spate of attacks against Asian-Americans across the country.

This is 94 year old Anh Taylor-attacked and stabbed in front of San Francisco building where she’s lived for 45 years. She’s recovering at a hospital tonight in stable. Her attacker, with a long criminal history, was wearing an ankle monitor. ⁦@nbcbayarea⁩ pic.twitter.com/VmOlkoVsOC 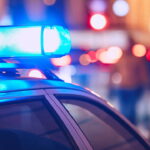 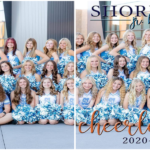