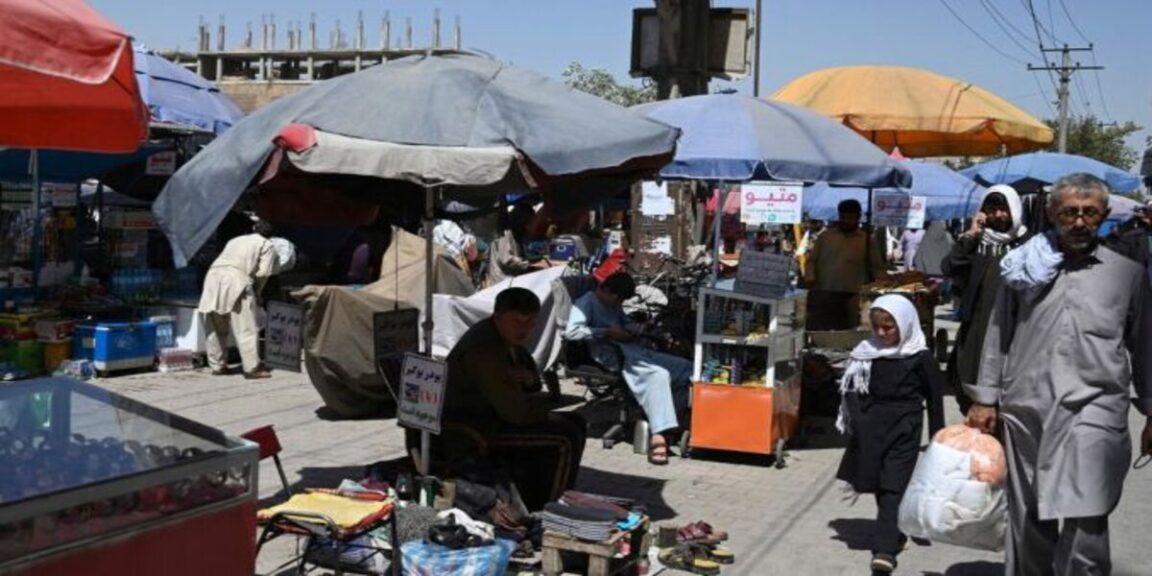 A family in Afghanistan has made the heartbreaking decision to sell their daughter to keep her from starving to death. The country has been in chaos since the Taliban took control last month. Thousands of people have been displaced and many have fled their homes in search of a safer place.

With the return of the Taliban, the value of the Afghan currency plummeted and one father was spotted at a market trying to sell his daughter for a few hundred dollars.

Times reporter Anthony Loyd was strolling through the bazaar in the Jada-e Maiwand area of Kabul when he spotted the desperate father.

Mir Nazir, a former policeman who lost his job in Ghazni city just before the Taliban took control of Afghanistan, moved his family of seven to the capital to see if they could earn some money in the bustling market.

The 38-year-old was trying to sell his daughter for nearly A$800, but a buyer offered him only $320 for the four-year-old girl.

Mir told the reporter, “I would rather die than be reduced to selling my daughter.

But my own death would not save anyone in my family. Who would feed my other children? It’s not about choice. It’s about desperation.”

“I received an offer from a store owner, a man I knew who had no children.

He offered me 20,000 Afghanis ($314 Australian dollars) for my daughter Safia to live with him and start working in his store.

“If I get the 20,000 afghanis to buy her, he said I could do it. But I can’t sell my daughter for such a low price…we are still discussing.

She can have a better future working in a store than staying with me, and the price can save my family.”

It is a heartbreaking reality faced by many of the country’s citizens, who feel they have no one to turn to now that the Taliban are in power. There are fears that the situation will worsen in the coming weeks and months as international aid is drying up. 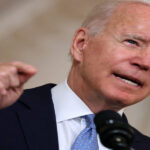 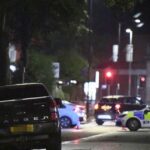