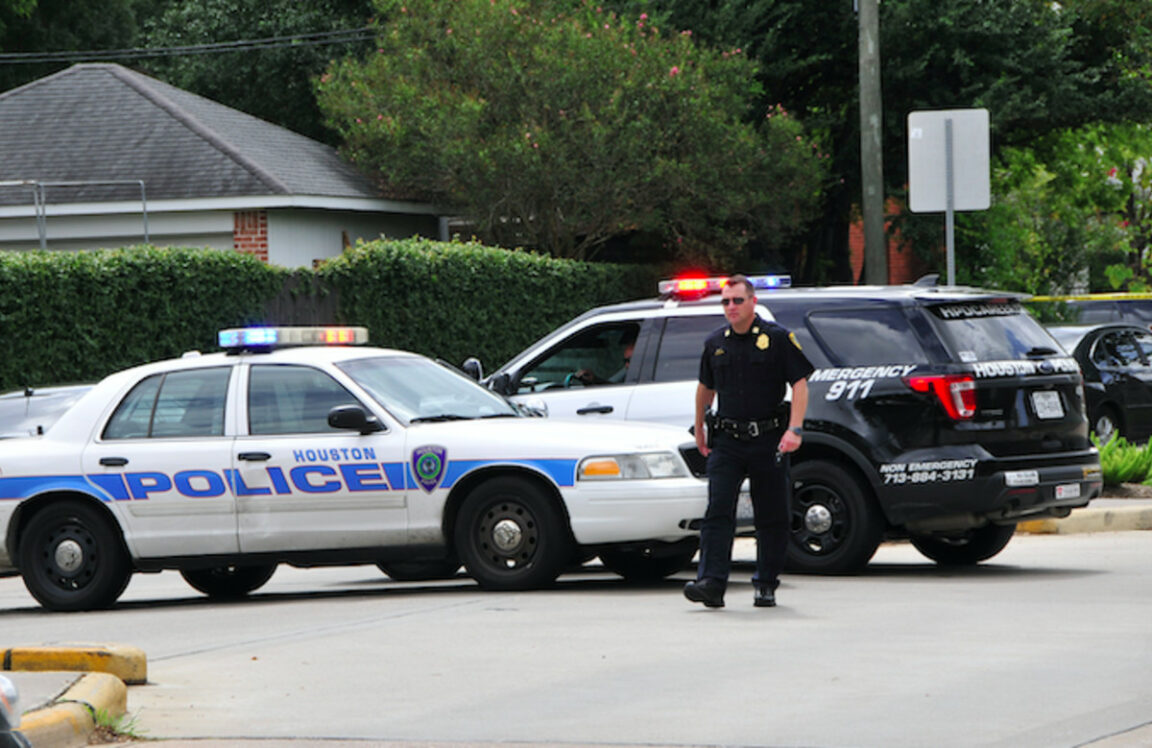 A father and mother confronted a man who was reportedly intoxicated and touching himself inappropriately in front of their daughter’s window.

The parents learned that the man was outside after the girl first noticed him and screamed. Both parents were armed with legally owned handguns.

The parents managed to corner the man to a nearby gas station, where the father asked the clerk to call the police.

Both parents followed with their guns. When the father was calling the police, the mother was outside with the man, who was able to draw his gun and point it at him.

When the father returned and saw the man with the gun, he said he shot him four times, twice in the chest, once in the stomach and once in the side.

Police arrived and took the man to the hospital, where he now remains stable.

No one else was injured in the shooting.

The father said that his daughter had confided in him that she also felt that someone was watching her days before, but neither he nor his wife believed him. 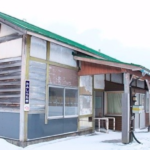 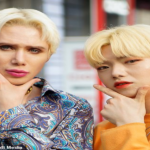