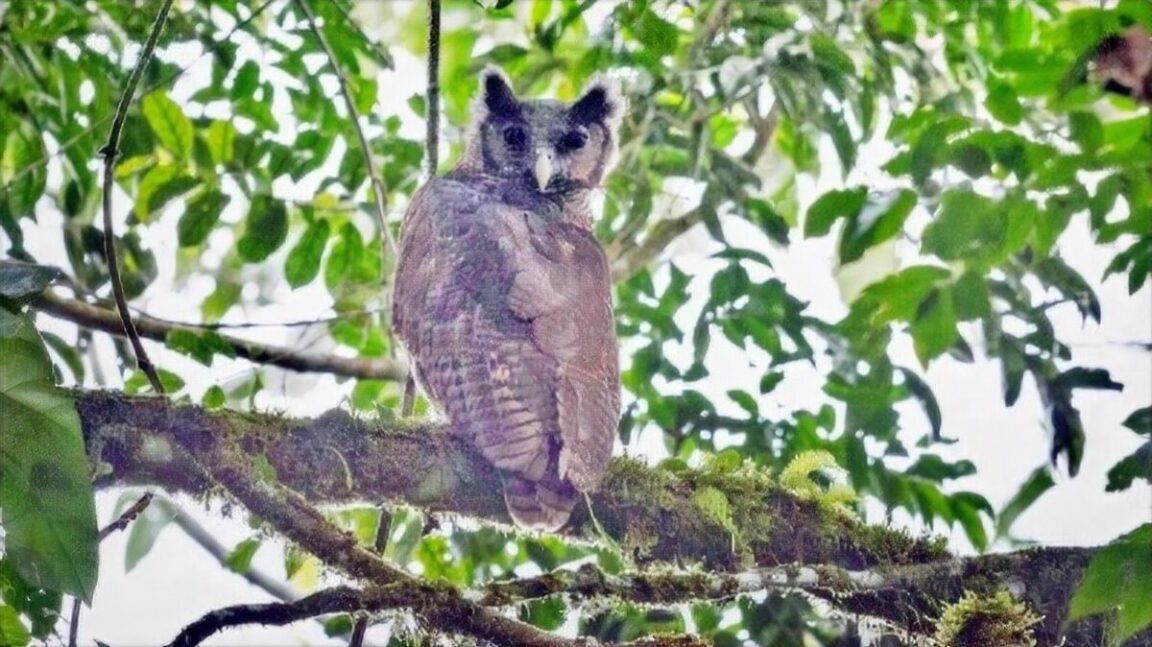 A giant owl that has hardly been seen in African jungles for 150 years has been photographed in the wild for the first time by British scientists working in Ghana.

Shelley’s eagle owl was discovered on October 16 in what conservationists have called a “sensational discovery.”

Only a few thousand are believed to exist, so the species is officially classified as endangered.

Dr. Joseph Tobias, from the Departmentof Life Sciences at Imperial College London, and Dr. Robert Williams, an ecologist from Somerset, took a photograph of the bird.

The pair discovered the owl, which had not been confirmed sightings since the 1870s, during its daytime perch earlier this month.

Although they only saw the bird for about 15 seconds, they managed to take enough photographs to identify it, confirmed by its distinctive black eyes, yellow bill and large size.

“It was so big that at first we thought it was an eagle,” Dr. Tobias said.

“Fortunately it landed on a low branch and when we raised our binoculars we were dumbfounded. There are no other owls that large in the tropical forests of Africa.”

The owl was first described in 1872, after Richard Bowdler Sharpe, curator of the Natural History Museum’s bird collection, obtained a specimen from a Ghanaian hunter.

Since then, there have been occasional unconfirmed sightings of Shelley’s eagle owl in recent decades in West and Central Africa.

Dr. Nathaniel Annorbah of Ghana’s University of Environment and Sustainable Development said, “This is a sensational discovery. We have been looking for this mysterious bird in the western lowlands for years, so to find it here in the hill forests of the eastern region is a great surprise.” 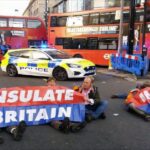