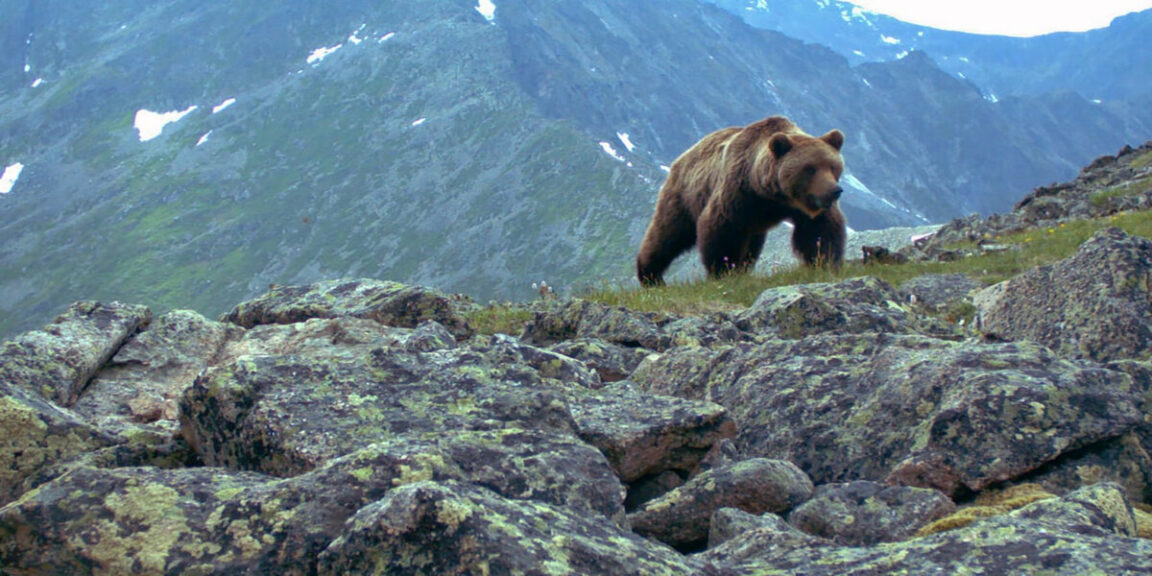 A brown bear attacked a group of campers, one was attacked and killed by the Russian brown bear. The bear forced the group to flee in panic and barefoot to safety.

A grizzly bear attacked a group of campers, eating one and forcing the others to flee

As a group of hikers on a camping trip unpacked their belongings, one was attacked and killed by a brown bear in Russia.

The group was hiking in the popular Ergaki national park in south-central Russia when the tragedy occurred on July 27.

The Krasnoyarsk regional news service reports that the men climbed a rock wall once they saw the bear “drooling,” but one man, Yevenggny Starkov, 42, stayed behind.

One of the survivors told local news that they watched as they devoured their friend before fleeing further into the forest after the bear spotted them.

The group walked for seven hours, barefoot through the wilderness without any equipment, before reaching safety and being able to report the incident to authorities.

Ergaki National Park has made a series of statements on its VK page, a Russian social media platform.

The administration confirmed the incident and announced that the park, in addition to some specific trails, would be closed to visitors until November 1, 2021.

The Ministry of Ecology and the park administration detained the animal and killed it. Investigations into the circumstances of the event are ongoing.

This is the second fatal incident involving a bear in the national park this summer. A grizzly bear was shot in June after it killed a 16-year-old boy working as a Sherpa.

Several theories have been postulated as to why there has been an increase in bear attacks, one being that bears are hungrier as a result of a longer, snowier, colder winter that restricts their access to food. 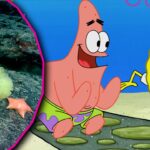 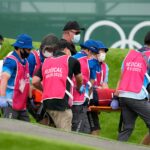