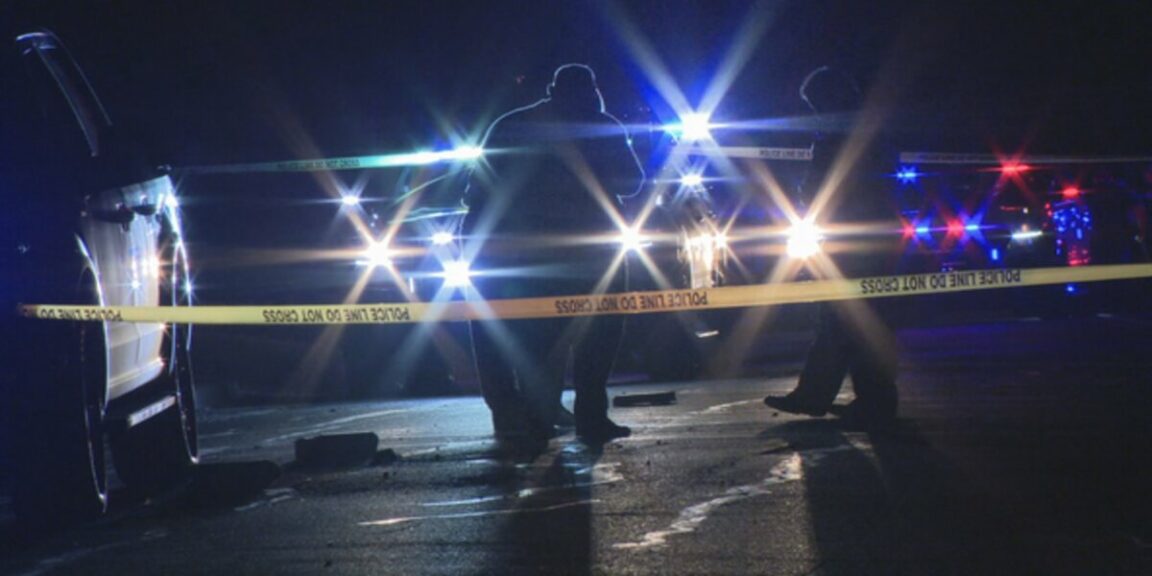 A group of people in Fort Worth stoned a gunman after a shooting in which one person was killed and two others were injured, after the incident, the crowd began throwing landscaping stones and killed the gunman.

Just before 1 a.m. Monday, investigators say the man began firing into a crowd in Fort Worth’s Como neighborhood on the southwest side near Bryant Irvin Road and Chisholm Trail Parkway.

One person was killed in the shooting and two others were wounded, but are expected to survive. The crowd then began throwing landscaping stones and killed the gunman.

It is unclear what exactly sparked the shooting. Police have only said it started with some sort of riot.

In a statement obtained by KDFW-TV , police said the shooting occurred after a fight at a party. One person was in critical condition after the shooting and two had injuries that did not appear to be life-threatening, the Fort Worth Star-Telegram reported.

#Overnight A man opens fire in the #Como area of #FortWorth killing one person and wounding two. The shooter is dead, believed to have been stoned to death by an angry group of people. @ShannonMFox4 live with this breaking story @GoodDayFox4 @FOX4 pic.twitter.com/HRzBPE5rG3

Fort Worth police say the crowd fought back with landscaping stones, killing the gunman, a KDFW reporter wrote. Authorities did not immediately identify any of the victims.

Debra Mobley, a neighbor in the area, told the Star-Telegram that the family living in the house where the shooting occurred had only been in the neighborhood for a year.

“On weekends they play the music really loud,” she told the newspaper. “One of my neighbors had to go over there and tell them to turn the volume down.” 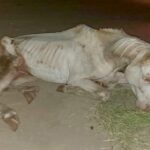