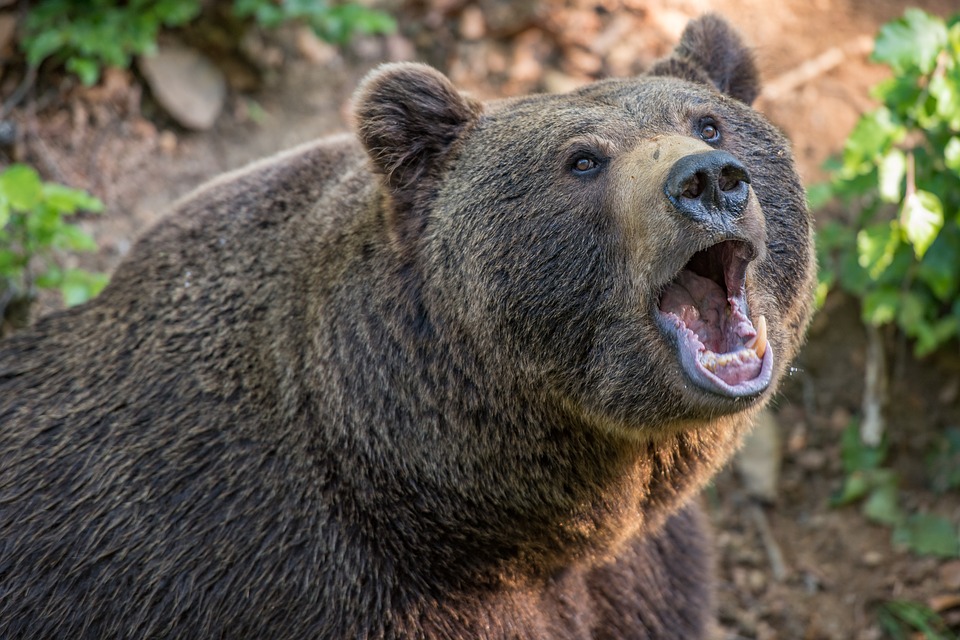 A man accidentally shot and kills his brother last Tuesday while trying to defend his home from a bear and then committed suicide in Oregon.

Josephine County Undersheriff Travis Snyder told Fox News that the man called authorities before killing himself and said he had “accidentally shot his brother while loading the gun.”

When officers arrived at the home, they found one man dead from “a self-inflicted gunshot wound” and another man in the same condition.

Snyder has told The Oregonian that what happened is “a tragedy.” “It’s a terrible set of circumstances that have taken place,” the undersheriff said.

According to the newspaper, the Oregon Police continue to investigate the situation, without yet knowing the identity of the two deceased men.

However, they have not provided information on the type of weapon.

They are trying to learn if a bear was actually in the home as the deceased man claimed in the call. “I would never be surprised to see a bear in that particular part of our county.

We have bears all over the place down here,” Snyder explained to the newspaper. “This time of year is when they get out of bed and look for things to eat.”

As the newspaper notes, the Josephine County Parks Department reports that Oregon is home to about “25,000 black bears.” For this reason, they advise a series of measures to avoid attacks by these animals such as keeping “food and garbage safe and to move away slowly if approached by a bear”. 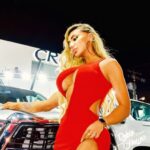 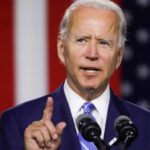