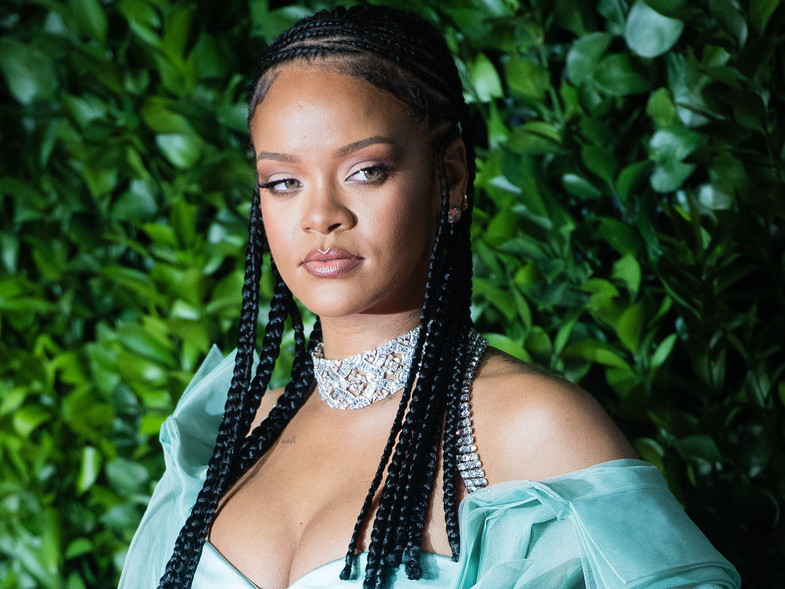 A man asked Rihanna for her Instagram username without realizing who was he talking to. Rihanna attended a Stop Asian Hate rally in New York City, where a fellow protester casually asked her for her Instagram details.

A man asks a woman for her Instagram without realizing she’s Rihanna.

Without any hesitation, the Umbrella singer typed in her name, much to the surprise of the guy who had asked her. In fact, my friend, let’s hope you follow. The clip has since gone viral, and social media users are loving the way Rihanna handled all the interaction.

One person wrote, “She is down to earth. Another said,” She is so humble and kind that I love her so much.”

WHO COULD’VE SEEN THIS COMING: Rihanna attends a “Stop Asian Hate” rally in New York. Is asked for her Instagram by a stranger who doesn’t recognize her. Stranger is stunned. pic.twitter.com/JoWvj0hLdE

While a third person joked: “Not acknowledging her should be a serious crime, but mind you don’t release music in five years.”

Others questioned how the man had not seen the singer, but since he was wearing a baseball cap, sunglasses and a mask, I think we can let this go.

The clearly delighted fan was at a gas station in Barbados when he saw RihRih picking up a few bits.

To which Rih then replies, “At a random gas station, we’re not even buying gas, we’re not even driving!” over the moon with the reunion, the man then says: “One in a million, my christmas just got early”. 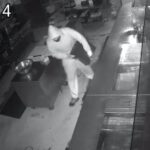 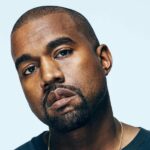