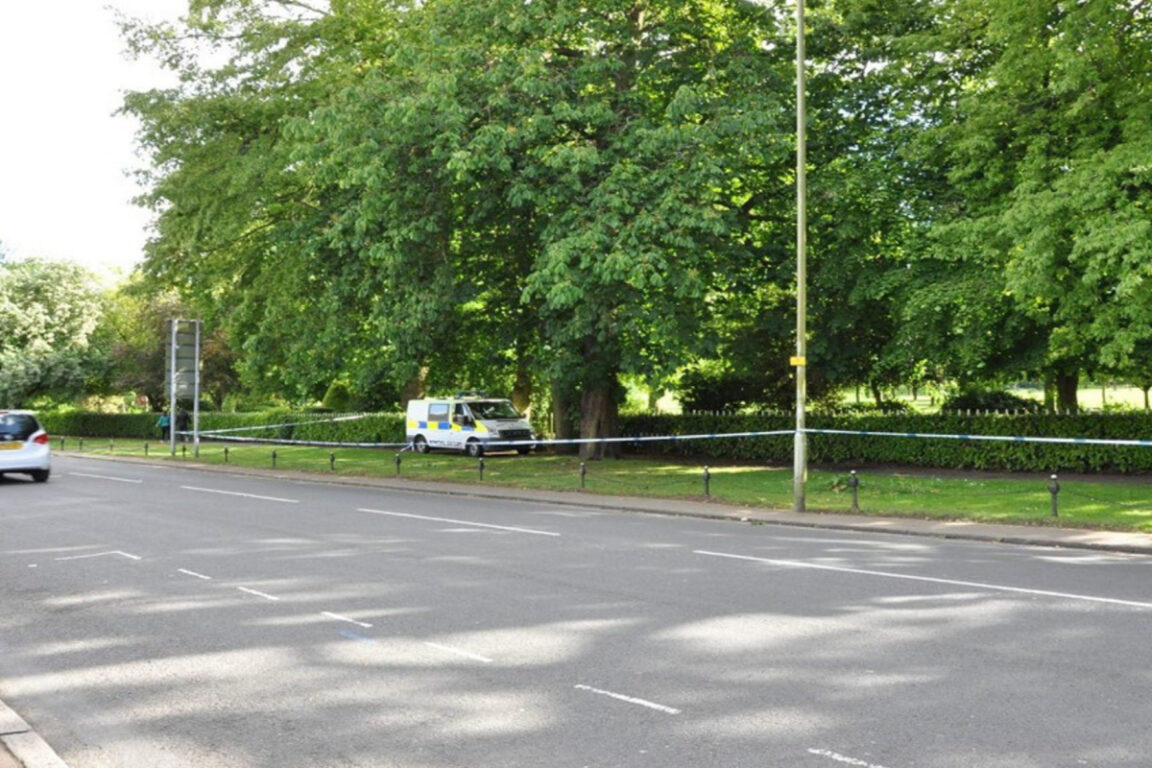 A mother is sent directly to jail after murdering her newborn son and throwing his body into a park. The woman crushed the newborn’s head, quickly rendering him lifeless.

The caregiver, who hid her pregnancy from fellow caregivers, then abandoned the baby, named Baby M, at Manor Park in Aldershot, Hants.

Baby M, was found to have suffered “significant” and fatal fractures after his skull was crushed by “deliberate” and repeated blows.

In addition, the baby had brain and spinal hemorrhages following the horror. Rai, who has already served 385 days in custody, was also given a 30-day rehabilitation order.

Jurors acquitted her of the crime of murder because “the balance of her mind was disturbed because she had not fully recovered from the effect of giving birth to the child.”

They told the court that Rai was about six months pregnant when she entered the UK from her native Nepal in 2017.

She concealed the pregnancy from border officials, her GP and colleagues.

The baby was born alive at 35 weeks on May 15 that year and weighed 4lb 12oz after Rai gave birth “in the dark of night” behind a tree.

After killing the baby, Rai moved her 90cm from where she gave birth to the bush behind a railing. An autopsy determined that the cause of death was blunt injuries to the head.

Following the case, five people were arrested in connection with Rai’s murder and charged in July last year. 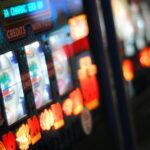 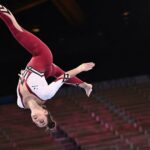