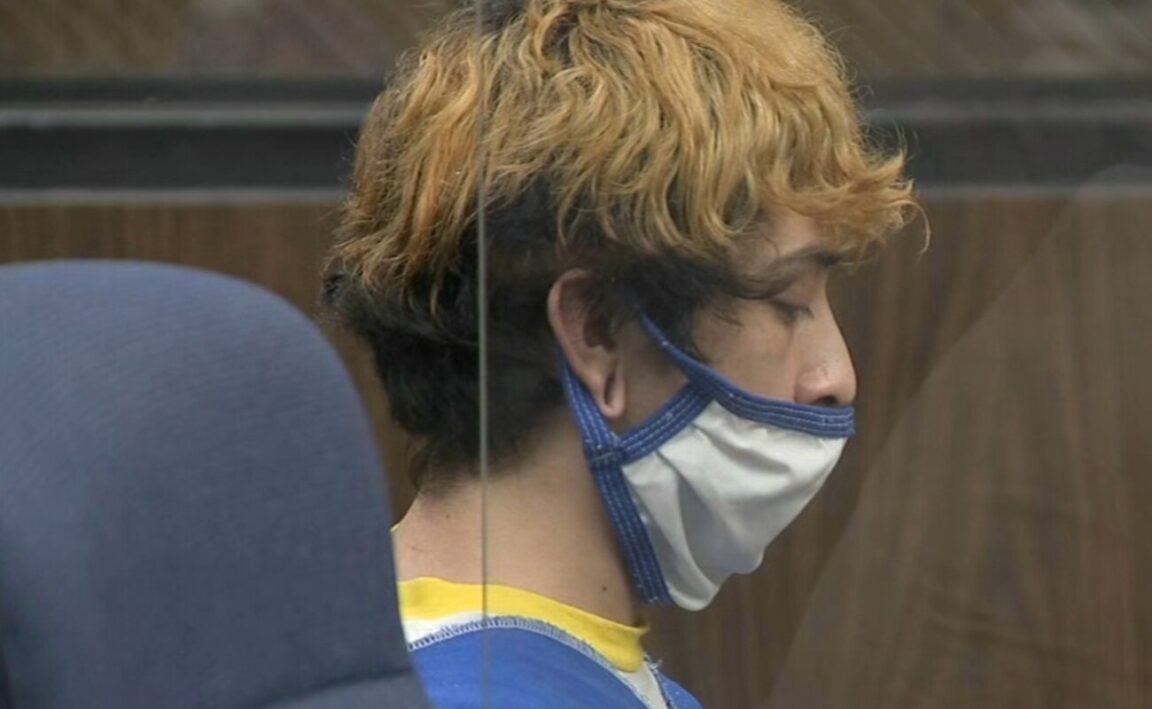 Two mothers mourn a murder, as one of them testifies against her own son, because it has torn families apart and cut short the life of a young woman who dreamed of graduating from college and running her own business.

“I hope he remembers my daughter’s face, every minute of her life,” Susana Salas told Eyewitness News outside the courthouse Tuesday. “I hope he rots in jail and never hurts anyone else.”

Susana Salas’ daughter, Daisy De La O, was murdered outside her family’s Compton home in February. Her ex-boyfriend, Victor Sosa, is charged with her murder. He pleaded not guilty to first-degree murder.

On Tuesday, Los Angeles Superior Court Judge Kelvin Filer ruled there is enough evidence against Sosa to proceed to trial.

LAPD homicide detectives followed every lead as Daisy’s friends posted photos of Victor Sosa on TikTok and Instagram. One of those leads solved the case and led to Sosa’s arrest in Mexico on July 2.

Daisy’s mother wept in court Tuesday as she heard testimony about her daughter’s final hours. Sosa’s mother, Claudia Gutierrez, was also there, testifying against her own son and shedding tears of her own.

“He just put his head down,” Gutierrez testified. He said he told his son to “do the right thing” and “turn himself in.”

Also taking the stand was a 13-year-old boy who testified that he saw Sosa and Daisy together the night of her murder. Daisy was on the ground motionless and Sosa was walking around her, he said. 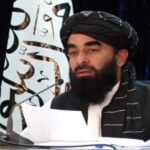 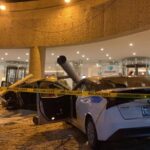