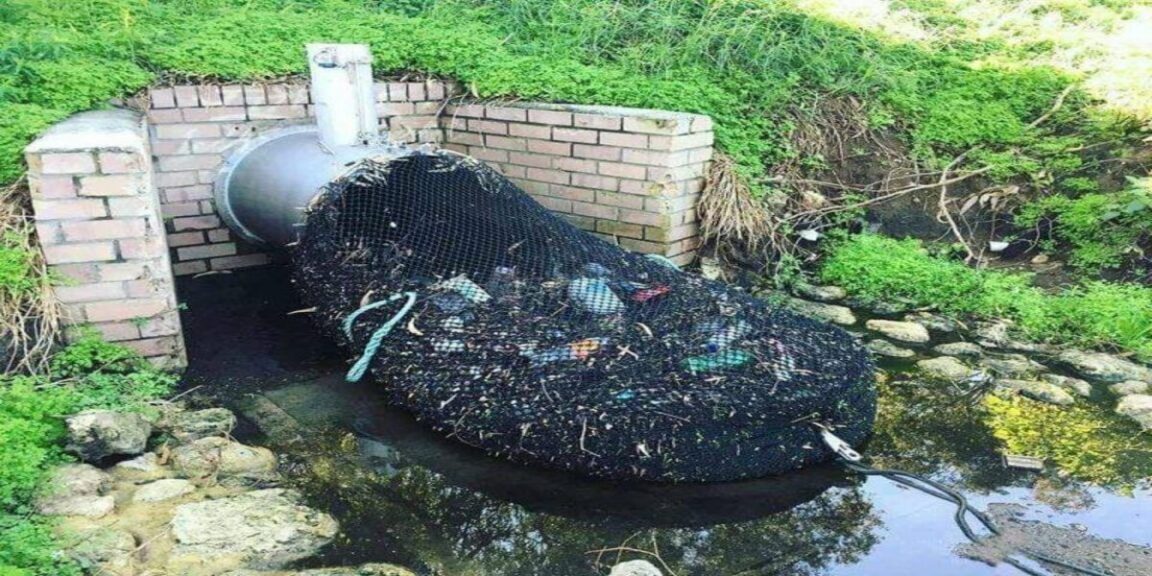 The system, installed last summer in Australia, is called StormX and is really simple: it consists of a net placed at the outlet of the drainage pipe that helps capture small and large debris and protect the environment from pollution.

A netted drainage network retains plastics and debris in Australia

Five years ago, a study by the University of Western Australia showed that at least 4,000 pieces of plastic per square kilometer were found on the country’s beaches.

Faced with this situation, Australian cities began to take measures to clean up and reduce future waste. Among them, Kiwana has become a world example by using an economical and effective measure to prevent pollution in its rivers.

The system, installed last summer, is called StormX and is really simple: it consists of a net placed at the outlet of the drainage pipe that helps capture small and large detritus and protect the environment from pollution.

Pipes drain water from residential areas to natural areas, and the trash that is often transported in them can spread into the environment, not to mention that when heavy rains occur, the trash is washed away by the drainage systems. Hence the need to find a solution.

City authorities first installed two nets to see if the system worked. The results were surprising. Over the course of a few weeks, the nets managed to capture more than 360 kg of garbage.

At this point, it was decided to install more of these “waste traps” throughout the city to minimize pollution and negative effects on wildlife and the environment.

Although these nets cost about 6,000 euros each to install and manufacture, the system is quite convenient because it saves money on other fronts. For example, the city reduced expenses for manual removal of waste from drainage pipes.

The nets were installed in 750 mm and 450 mm diameter concrete drainage holes and are cleaned three times a week. No animals were captured since the start of the experimental operation. Kwinana authorities plan to install new nets at three additional locations. 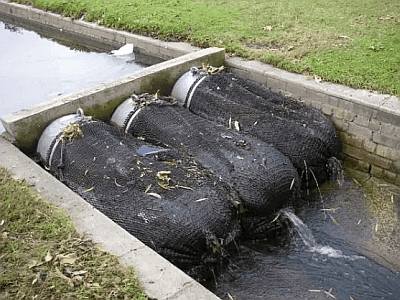 What happens when the nets are full of garbage?

Once saturated, they are lifted and the waste is loaded onto special trucks and transported to sorting centers. There, the material is separated into recyclable and non-recyclable, and then treated. The nets are reinserted into the drainage pipes and continue to do their job.

This new filtration system proves once again that the little things are important, and that focusing on them can have a positive impact on the environment. It is clear that proper waste collection would prevent the major problem, but unfortunately we know that a lot of waste is dispersed, with very serious consequences.

In March 2018, the city installed two drainage networks in the Henley Reserve area that prevent trash from the pipes from passing into the river. These pipes discharge rainwater into the river, in order to prevent flooding, but they also carry waste from the city streets. That is why these nets trap and accumulate them to prevent them from contaminating nature, explains the Old Castle Precast company.

Once filled, the garbage is collected by a crane and then sorted for reuse. In four months, the nets captured about 370 kg of garbage. 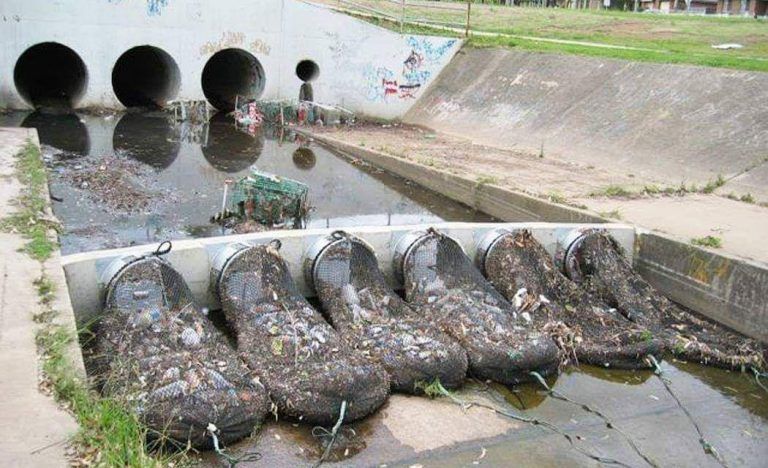 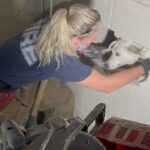 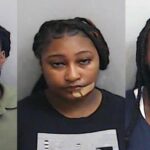