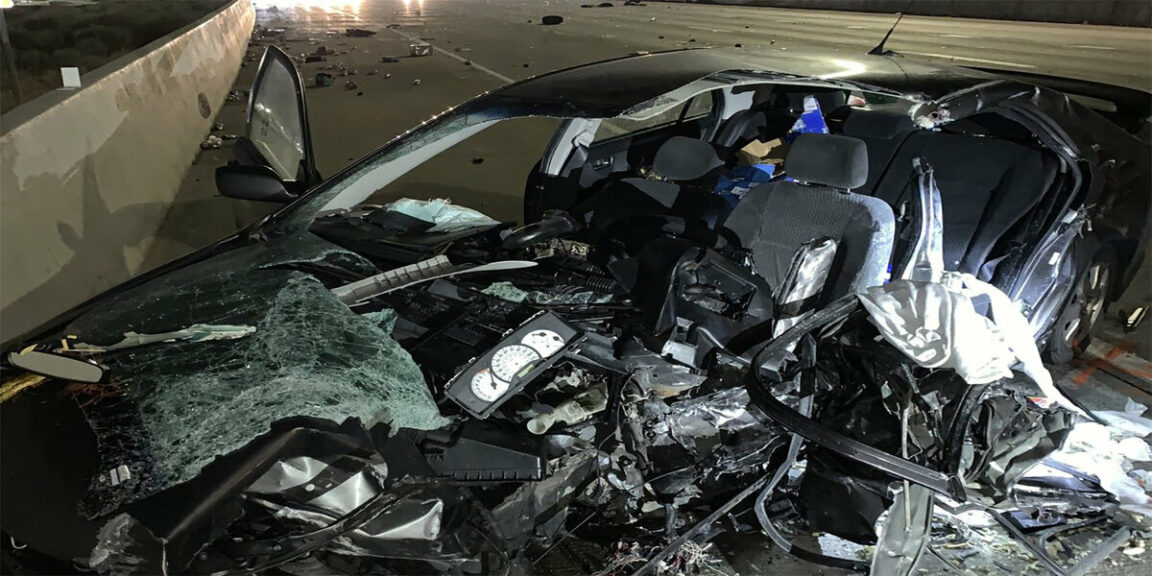 A newlywed bride was killed early Saturday morning when an oncoming driver on a Utah interstate crashed into her car, according to local authorities.

A newlywed bride, still in her wedding dress, is killed in a crash

Dhondup was attending the wedding reception Friday night, and was struck on her way home by a driver who took a wrong turn while she was still wearing her purple wedding dress.

According to authorities, Manaure Gonzalez-Rea, 36, was driving a silver Toyota pickup truck, was traveling in the northbound lane southbound and collided head-on with Dhondup’s sedan.

Gonzalez-Rea is charged with motor vehicle homicide, failure to remain at the scene of a fatal accident and drunken driving, among other offenses.

Dhondup was traveling with her 20-year-old cousin. He was the driver and she was in the passenger seat. The young man was transported to the hospital with non-life-threatening injuries. He was released Saturday afternoon.

Police said a third driver stopped to help and Gonzalez-Rea stole the person’s truck, but was quickly apprehended by state police.

Craft told KSL that just after the accident, Dhondup made one last phone call to his sister.

“He called her and told her he had been in an accident and she was badly hurt and couldn’t breathe,” Craft said. Shortly thereafter she died, according to her friend.

Dhondup’s family organized a vigil Saturday night in her honor. They released purple balloons into the sky.

Dhondup’s family asks people not to drive drunk and to always wear seat belts. They are not sure if their loved one was wearing it that day. 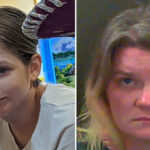 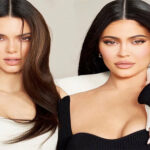