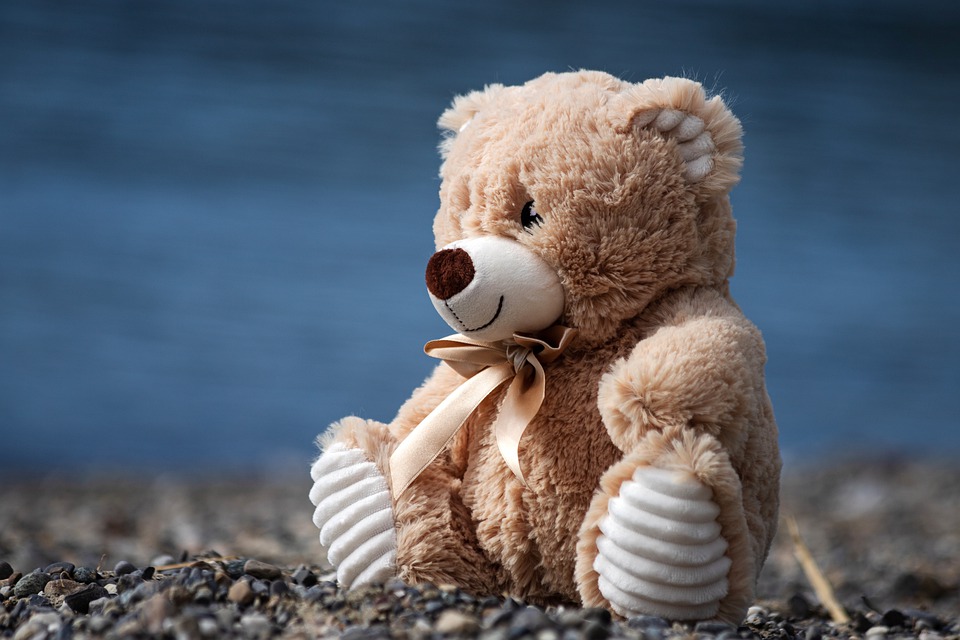 “It’s hell. I felt like my little boy was leaving. There are no words on this planet to describe this pain.” This is how Christine McDonald, 32, recounts the death of her little Hughie, just one year old, after swallowing a small battery that was inside a stuffed animal.

A one-year-old baby dies after swallowing a battery from a stuffed animal, which burned him and caused a hole in his heart

It all happened on Christmas Eve, December 24, when after enjoying a movie and hot chocolate with their children, both Christine and her partner, Hugh McMahon, 29, noticed that at about 7:30 p.m.

the baby seemed to go limp and a rattling sound seemed to come from his chest. Suddenly, the child seemed to struggle to even keep his eyes open, which quickly alerted them.

Panicked at not knowing what was wrong, and not yet knowing that the little boy had swallowed a small LR44-sized battery – a button cell – they immediately called the emergency services for an ambulance.

In a state of fear and nervousness, Christine screamed for help until he was taken to the nearest facility, Wishaw University Hospital.

The baby had swallowed a pile of buttons: his acidic blood came back and caused irreparable damage

There little Hughie seemed to improve at first with oxygen, but suddenly everything took a dramatic turn and he collapsed again, forcing doctors to intervene quickly.

They took him out of the room and, in view of his condition, decided to transfer him to a specialized unit at the Queen Elizabeth University Hospital in Glasgow, Scotland, where they discovered to their surprise what was happening to the little boy: his blood had become acidic and would not clot.

After a 12-hour operation, in which the specialists tried to decipher why this was happening, they finally discovered that it was all due to a battery that had lodged in his esophagus until it caused catastrophic damage, burning it and causing a hole in his heart.

“It felt like 12 years.” “His liver and kidneys were damaged. His lungs collapsed and his heart was inflamed.” “The doctor came in with two nurses. I could tell they had been crying. The surgeon told us that Hughie had swallowed a button battery. It had lodged in his esophagus and caused a hole in his heart. They had only seen something like that once before,” says Christine, according to The Scottish Sun.

In a critical situation, with the little boy surviving thanks to the support of life support machines, the mother then asked the surgeon to tell her the truth about her son’s condition and his chances of survival: “He told me that if my son survived, he would simply exist. Nothing else,” she said, noting that at that moment, in the middle of Christmas Eve, everything fell apart.

Devastated, both she and her partner spent their last hours of life with the little boy, before deciding to let him go by disconnecting the life support machines. 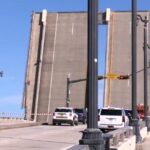 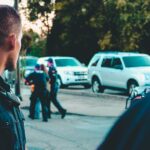