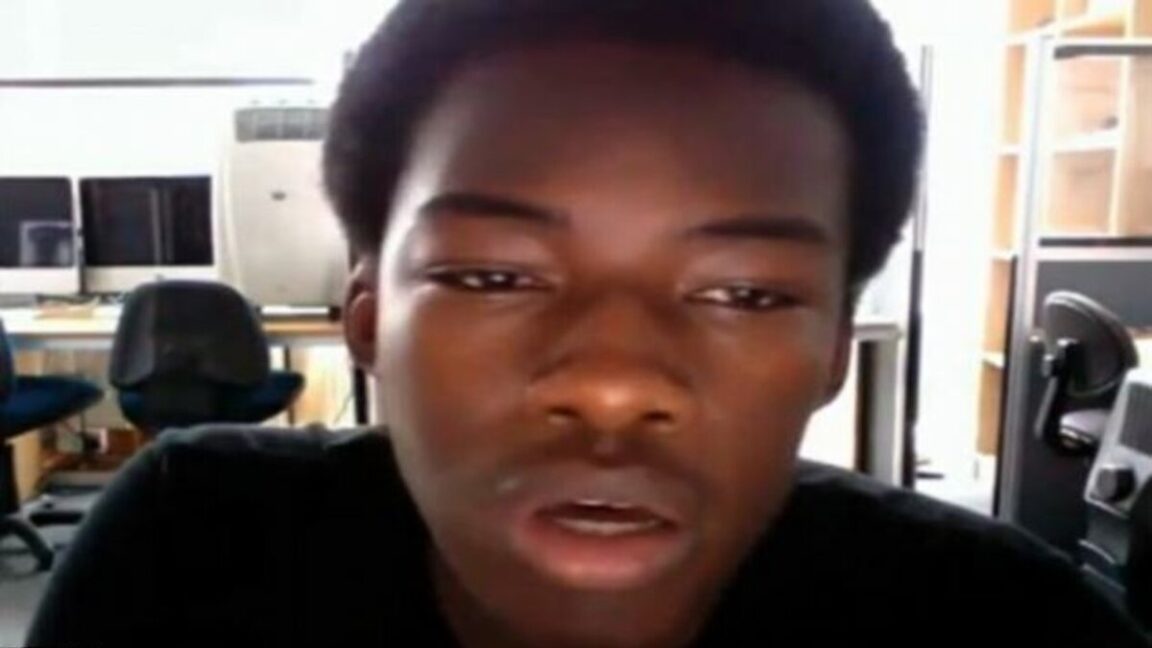 After sexually assaulting a 12-year-old girl, a sexual predator received only 10 months in prison. When he raped a second girl while on probation, some expected the judge to bring the gavel down. Unfortunately, they were wrong.

A sexually depraved man raped a girl while on probation

When he was 17, Opemipo Jaji was arrested and charged with the horrific sexual assault of a 12-year-old girl in North London.

He confessed to authorities that he had grabbed the girl on her way home from school. He then forced her to undress before abusing her.

Jaji was subsequently convicted of the heinous abuse, but only received a 10-month detention and restraining order, likely due to his age at the time of the assault.

The Daily Mail reports that while on probation for another sex offense, Jaji was arrested for the rape of a second girl in the same general area where he abducted his first victim.

Court documents confirm that Jaji, who was “obsessed with white girls,” grabbed an 11-year-old girl and dragged her to a nearby park after she got off the school bus.

The girl was on her way home when she saw Jaji, 18, following her. When she tried to run away, he caught up with her, grabbed her and threatened to kill her if she kept trying to run away from him. He then repeatedly raped the girl for three hours.

Jaji denied raping the girl, arguing that he was “not capable of doing something as despicable and vicious as this.” The girl testified against her attacker, revealing that he threatened to stab her to death if she told anyone about the abuse.

Jaji’s conviction was secured when detectives discovered blood from his victim on her purse and shoes. Despite pleading not guilty and repeatedly denying the heinous crimes, Jaji was sentenced to only 8 years in prison.

During sentencing, Jaji remained on probation for possession of child pornography, which consisted of obscene images and videos of white girls being sexually abused. 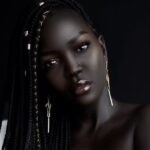 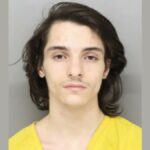