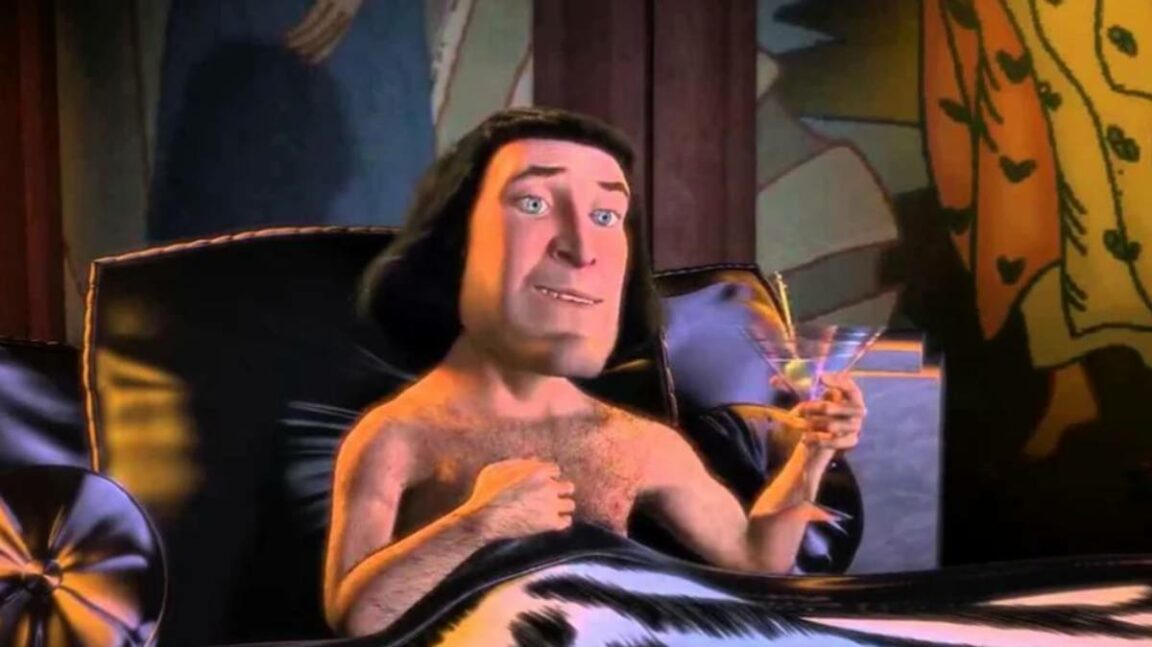 An eagle-eyed Shrek fan has discovered a completely childhood-ruining moment you may have missed.

Via Tiktok, he has shared a scene that probably didn’t cross your mind when you were still a kid.

In the clip, Lord Farquaad can be seen in bed with a Martini as he asks the magic mirror to show him a picture of Princess Fiona to which the mirror with a bit of a temper, agrees.

However, if you look closely at the sheets, without a flicker you will see that it appears the villain was too excited at the thought of the beautiful princess to be inspired.

TikToker asked, “Did anyone catch that?” and was quickly flooded with responses from fans of the movie.”

Someone said, “I’m not innocent at all, but I’m traumatized afterwards and now I get it.”

“I will never forgive them for this,” said another person.

A third person posed, “I already know what I’m going to bring up in my next therapy session.”

There’s always someone who manages to ruin our childhood by pointing out a very adult joke hidden in a children’s movie, isn’t there? 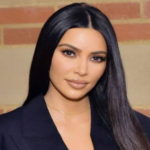 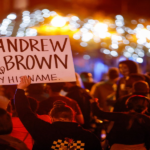