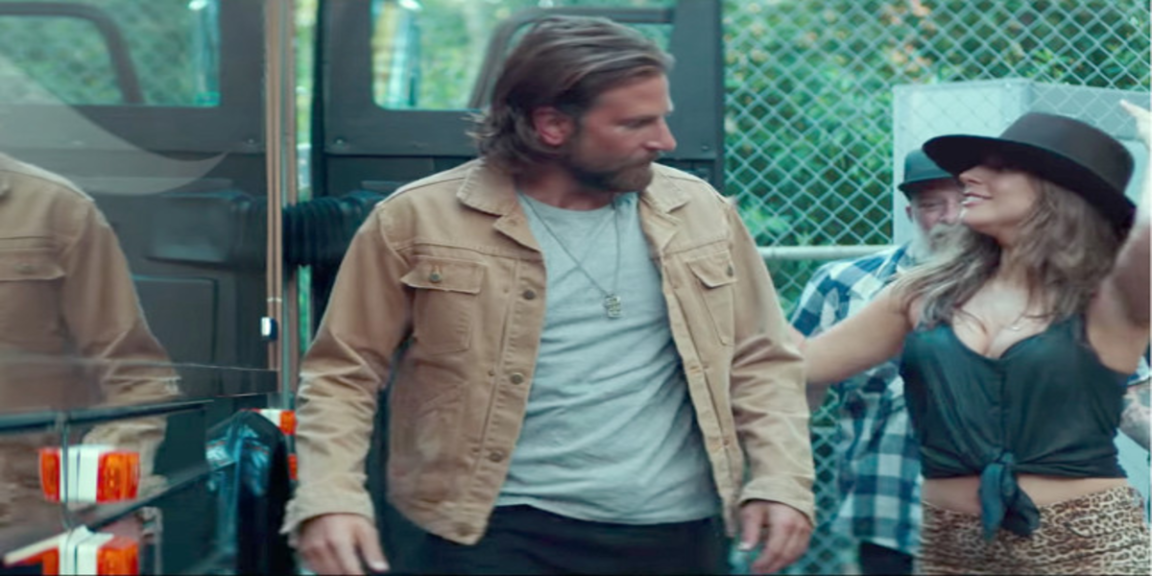 A Star is Born is coming to Netflix – and we don’t have long to wait. The hugely popular 2018 film drops on the streaming service on 11 April, and we are seriously so excited for this!

A Star Is Born Comes To Netflix On 11 April

The musical tells the story of singers Jackson “Jack” Maine and Ally, who fall in love after meeting in a bar.

When famous country singer Jack (played by A-lister Bradley Cooper) heads to the bar where Ally (Lady Gaga) sings at after a show, he discovers her performing a tribute to Edith Piaf.

Jack then launches Ally’s career by encouraging her to perform live with him on stage and the two embark on a relationship.

However, there’s a sting in the tail when things start to go wrong between the couple, after Ally’s career begins to grow.

Netflix teased the very exciting news that the film would be coming to the streaming service last month. A Star is Born was a box-office hit when it was released in 2018.

It’s the fourth adaptation of the story, after a 1937 film, a 1954 musical starring Judy Garland and James Mason, and a 1976 musical with Barbra Streisand and Kris Kristofferson. 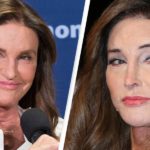 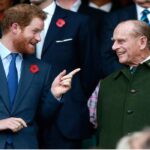