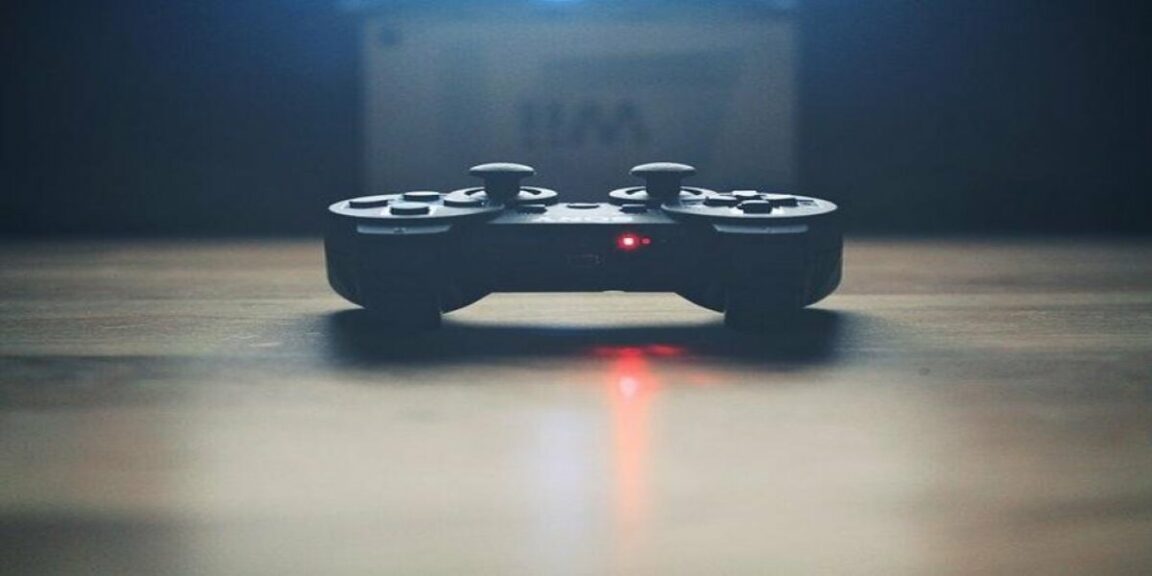 A 15-year-old teenager got into a brawl at home last night when his mother told him to turn off the PlayStation, and after insulting her, he armed himself with a knife in the kitchen and inflicted three wounds to his stepfather’s left side.

According to police, the incident occurred around 9:30 p.m.

last night at a home on SE 30th Street in the Caparra Terrace development in Rio Piedras. Puerto Rico

The minor’s mother entered the room to turn off the PlayStation console, and the young man began to insult her. The woman proceeded to turn off the internet, seeing that her son insisted on continuing to play and did not heed her words.

In the midst of the insults and the teenager’s outburst of anger, the stepfather intervened. Allegedly the minor began to hit him and a brawl ensued in which the living room furniture was smashed.

In the middle of the fight, the minor went in search of a knife in the kitchen and inflicted three wounds on the stepfather, who left the house trying to get to an emergency room as quickly as possible, where he was treated.

Agent Leonel Melendez, of the Juvenile Aid Division, took custody of the youngster, on the instructions of prosecutor Maria Silva, who intends to file serious misdemeanors today in the Juvenile Court. 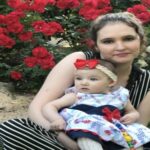 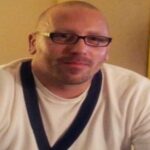