An OnlyFans Christian model says she regularly has “threesomes” with God, while claiming it’s the best sex she’s ever had.

A woman claims she has threesomes with God and her husband

Nita Marie is from Colorado, United States, and revealed that she and her partner like to “invite” the Lord to join them in bed.

The 45-year-old also says she does it with God at least “twice a week.”

Although the Lord Almighty has never appeared “physically,” Nita says she can feel His presence while sleeping with her husband.

She says, “When you invite God to be part of sex, you change the act from something purely physical to something sacred and spiritual.

From the first time we made love, I asked him to join me and my husband. There is nothing more satisfying than experiencing God’s love for you while giving pleasure to your partner.” 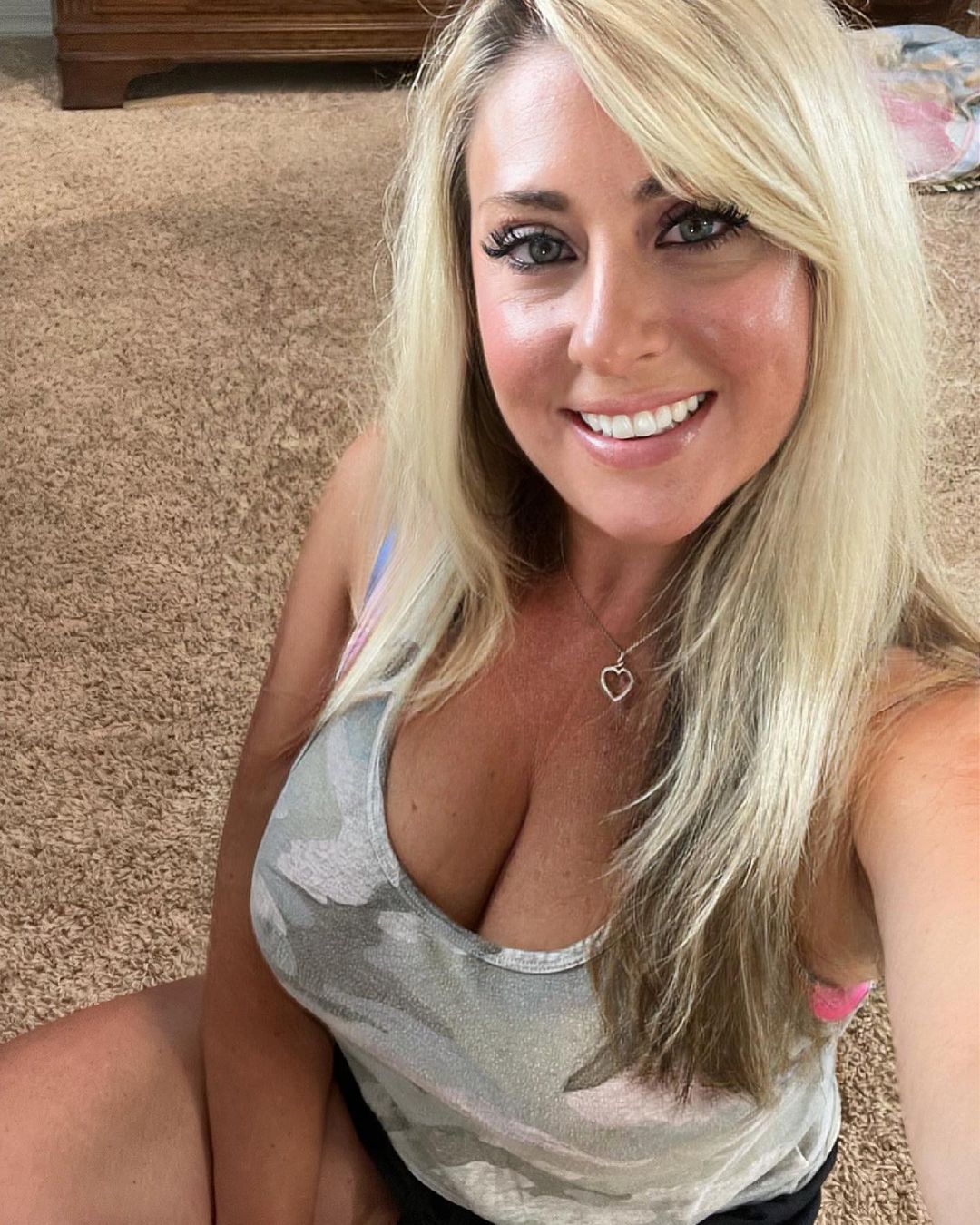 She has previously made headlines for her career on OnlyFans, saying that God told her to “keep getting naked.”

Talking about how she invites God into her bed, Nita explains that, while it may sound strange to non-believers, she simply says a prayer and then feels God in the space around her.

Her husband, whose name is not mentioned for privacy reasons, is also not always aware of the presence of a divine third party.

Nita adds, “I say a prayer in my head or out loud, it doesn’t matter. My husband doesn’t always know when I ask God to participate in our sexual act, but he doesn’t mind.” The best way to explain what it’s like to experience God while having sex is a feeling of pure love and satisfaction.” 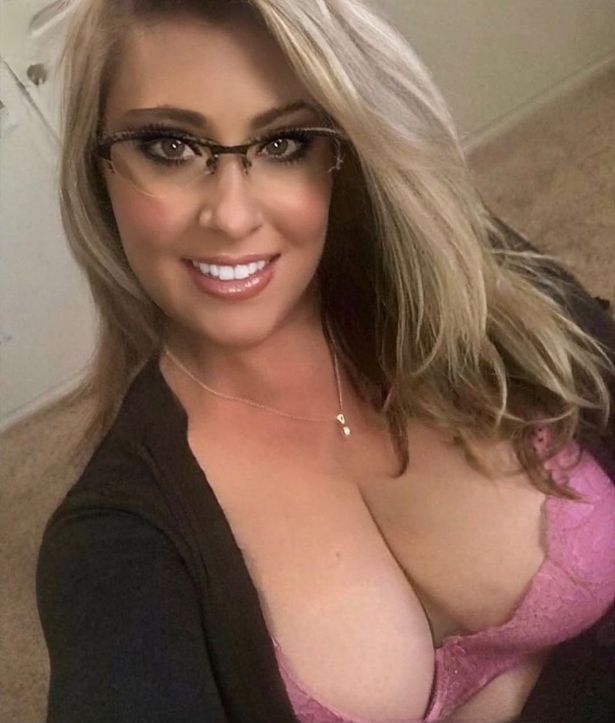 The mother of two, who shares content with her one million Instagram followers, also claims that including God in her sex enhances her orgasms. 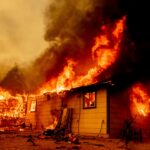 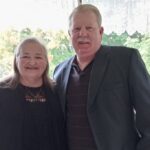