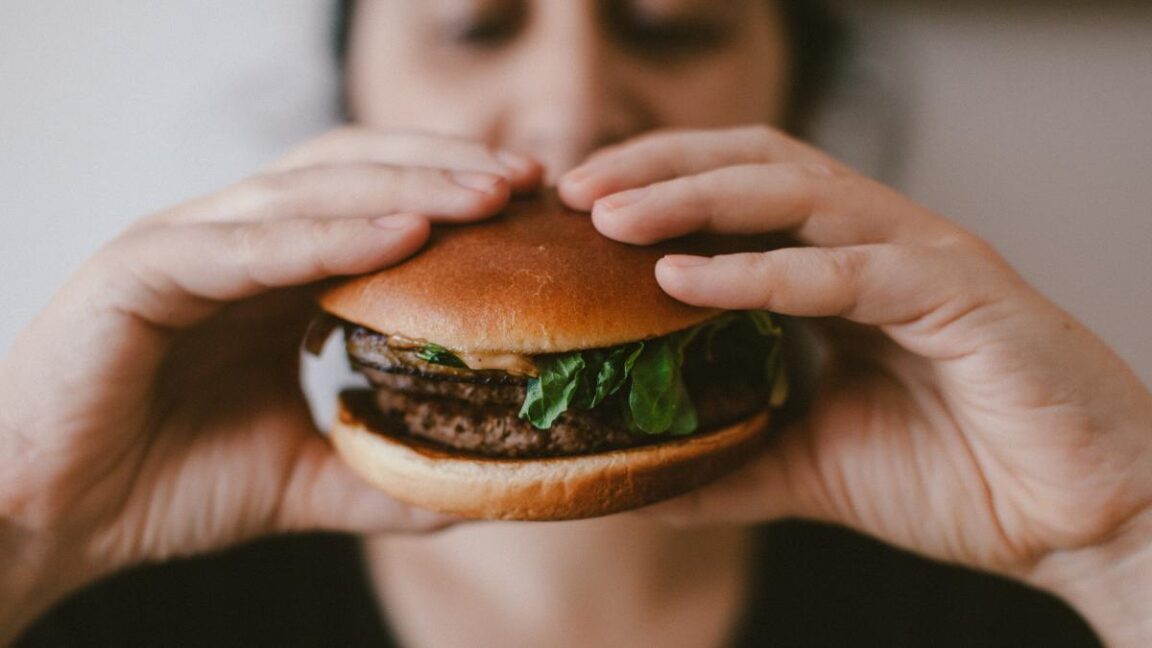 The case of a woman who found a human finger in the hamburger she was eating in a Bolivian restaurant that belonged to one of its employees generated controversy in the country and led to an investigation for violation of public health.

The event occurred in the eastern city of Santa Cruz when a woman tasting the “magnificent hamburger” she had ordered found a human finger in it.

This situation was denounced by the diner on Sunday through social networks in which she shared some photographs of the hamburger and the finger she found, a message that immediately went viral. 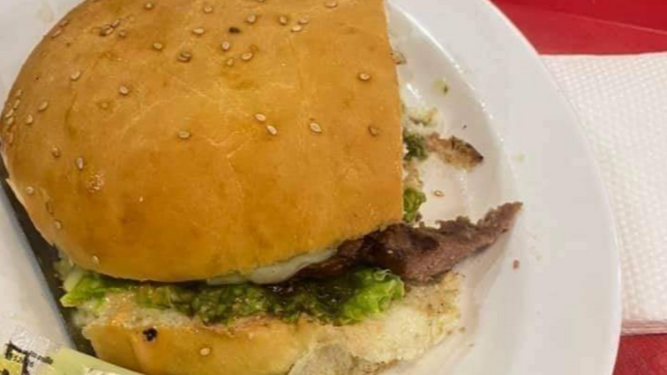 “It has been verified that in that establishment the hamburger was sold and that this hamburger had the rest of a finger of possibly a worker who lost two fingers last Friday,” the vice minister of Consumer Defense, Jorge Silva, explained to Efe.

According to initial reports, one of the workers in charge of grinding the meat used in the 20 branches of the fast food restaurant made a movement while the machine was being turned off that caused the grinder to cut off two fingers, Silva said.

The employee was taken to a hospital where he was treated for dismemberment.

The man was preparing between 45 and 80 kilos of meat used in hamburgers, tote that, according to the restaurant’s version, was discarded, said the vice minister, who added that the premises was closed.

The Public Prosecutor’s Office opened an ex officio proceeding for an attempt against public health to investigate this fact and the Vice-Ministry headed by Silva will follow up on the investigation. 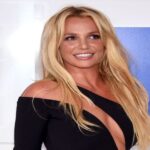 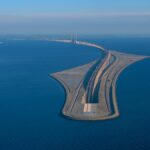