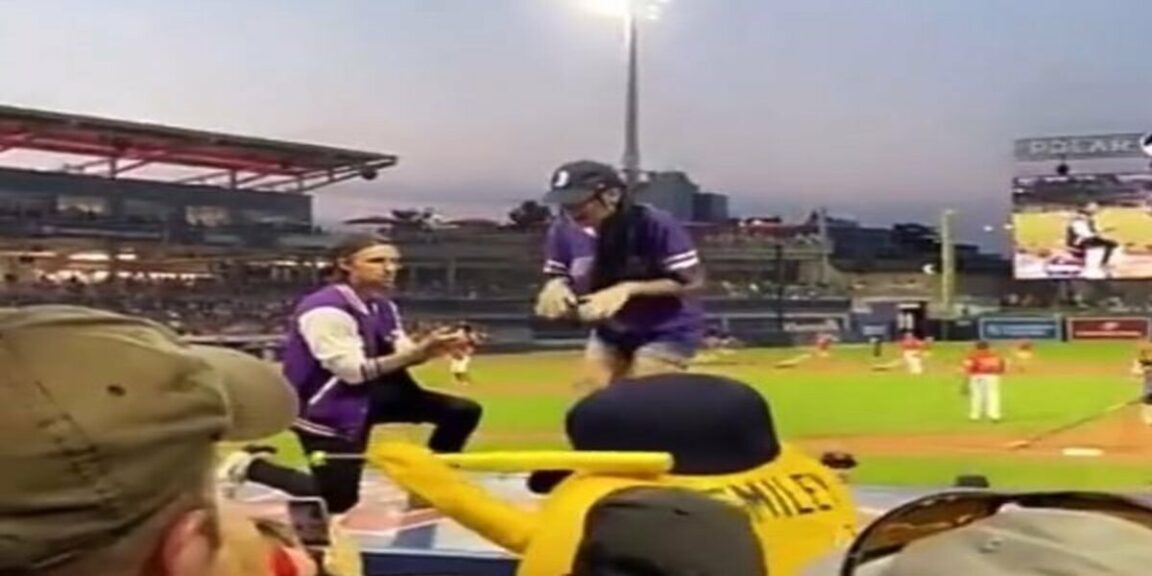 A couple’s marriage proposal goes awry when the woman runs away from her partner in front of a packed baseball stadium, the woman who was clearly not ready to pursue a life of husband and wife fled the scene as fast as she could.

Many of us would have dreamed of what our perfect marriage proposal would look like, but one couple clearly had a difference of opinion at a baseball game in Massachusetts on Thursday.

A viral video emerged Thursday night from a minor league game at Polar Park, home of the Worcester Red Sox, that will have many questioning whether a marriage proposal in front of a packed stadium is the right thing to do.

During the game, a couple was introduced to the crowd and the man got down on one knee to presumably pop the question to his other half.

However, the woman was not prepared for that kind of commitment and fled the scene as fast as she could, overwhelmed by what had just happened.

From a source, here’s the video!! 😅 Sad to watch. pic.twitter.com/umKVV6M2Jk

Footage of the incident was shared on Instagram, where some onlookers can be heard saying “Oh my god,” obviously shocked by what they just saw.

Photographer Ashley Green also reported it on Twitter and alternative images of the proposal gone wrong emerged on social media.

Some can’t believe what they saw, while others who were there claim it was all staged. A clip uploaded to YouTube also claims that a source has said it was “very real.” 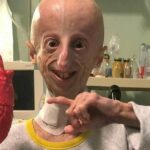 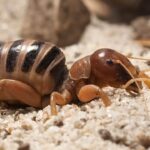