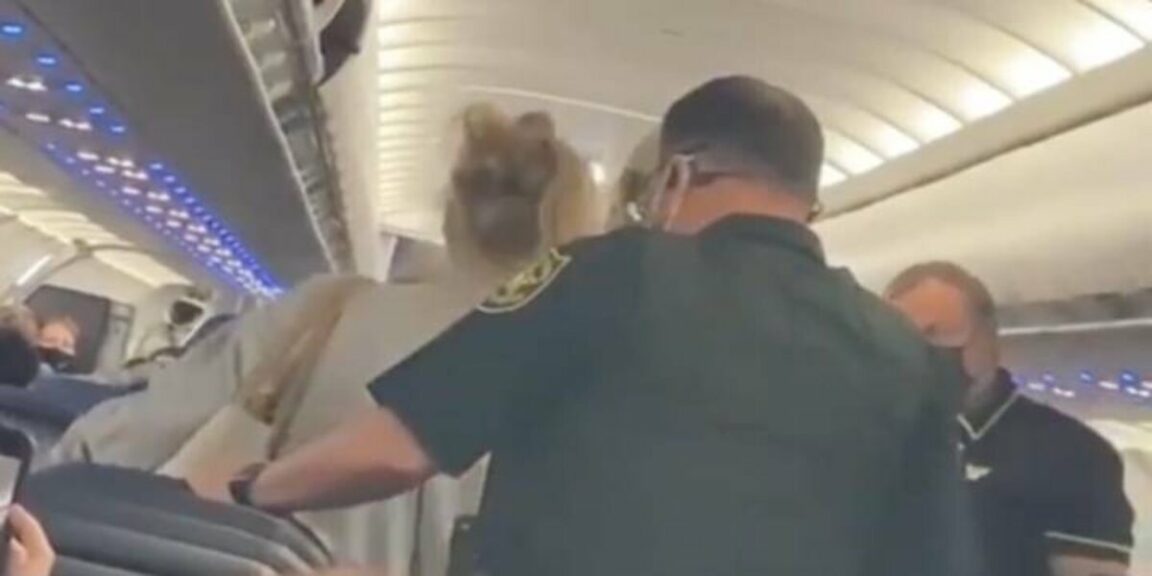 A woman was detained on a flight bound for Fort Lauderdale, Florida and, as seen in the video, was sitting with a group of angry passengers. The 31-year-old woman posted the incident on her TikTok account, where it has gone viral.

Alexa Majdalawi, 31, posted the clip on TikTok and told Fox News that she suffers from asthma. The 31-year-old was sitting behind the attacker on the Spirit Airlines flight at Detroit airport.

Alexa said, “She literally pulled out a cigarette and started smoking. I was like, ‘Is this real life?” The young woman posted footage of the incident via her TikTok profile yesterday (Aug. 25).

Throughout the footage, however, another very loud passenger is seen who, amusingly, couldn’t keep her thoughts to herself. The sheriff basically told her to keep her voice down as he detained the woman who lit up the cigarette, who strangely didn’t seem to make any noise.

However, users in the comments section seemed to be more concerned about the talkative woman than the issue at hand.

One person wrote: “I love the chatty woman who says out loud what everyone is thinking LOL.”

A second TikToker added: “I love the chatty woman, she was the spokesperson for the whole plane.”

In other airplane-related news, an airline passenger was duct-taped to his chair after he allegedly punched a male flight attendant and groped female crew members while walking around the aircraft shirtless.

The man, named Maxwell Berry, 22, of Norwalk, Ohio, was arrested July 31 following a Frontier Airlines flight from Philadelphia to Miami.

Berry allegedly had two drinks on the plane and used his empty glass to touch a female flight attendant’s butt. 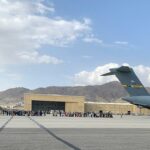 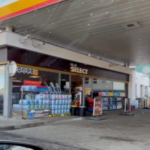