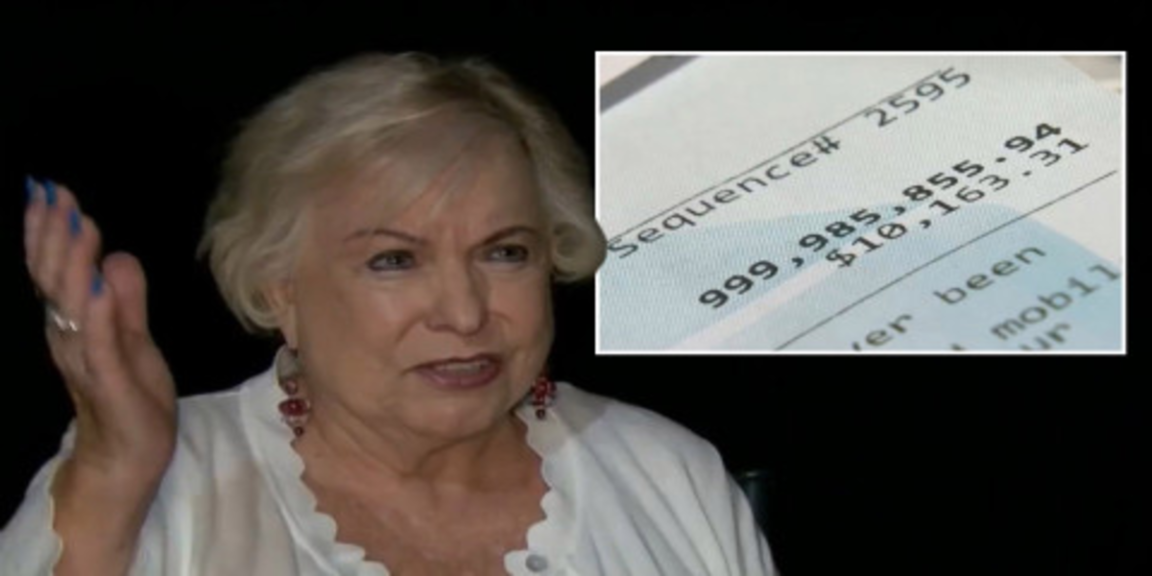 A woman was going to withdraw money from her bank account without imagining the surprise she would get. As most of us do not look at our account statement to make our withdrawals or deposits and in this case the statement horrified a woman.

One woman was thankful that she chose to take a look at her account statement and was pleasantly and frighteningly surprised to be the 615th richest person in the U.S.

Julia Yunkowski from the state of Florida went to the ATM to withdraw 20 dollars and noticed that her account had $999,985,855.94 million dollars when she printed her statement receipt. 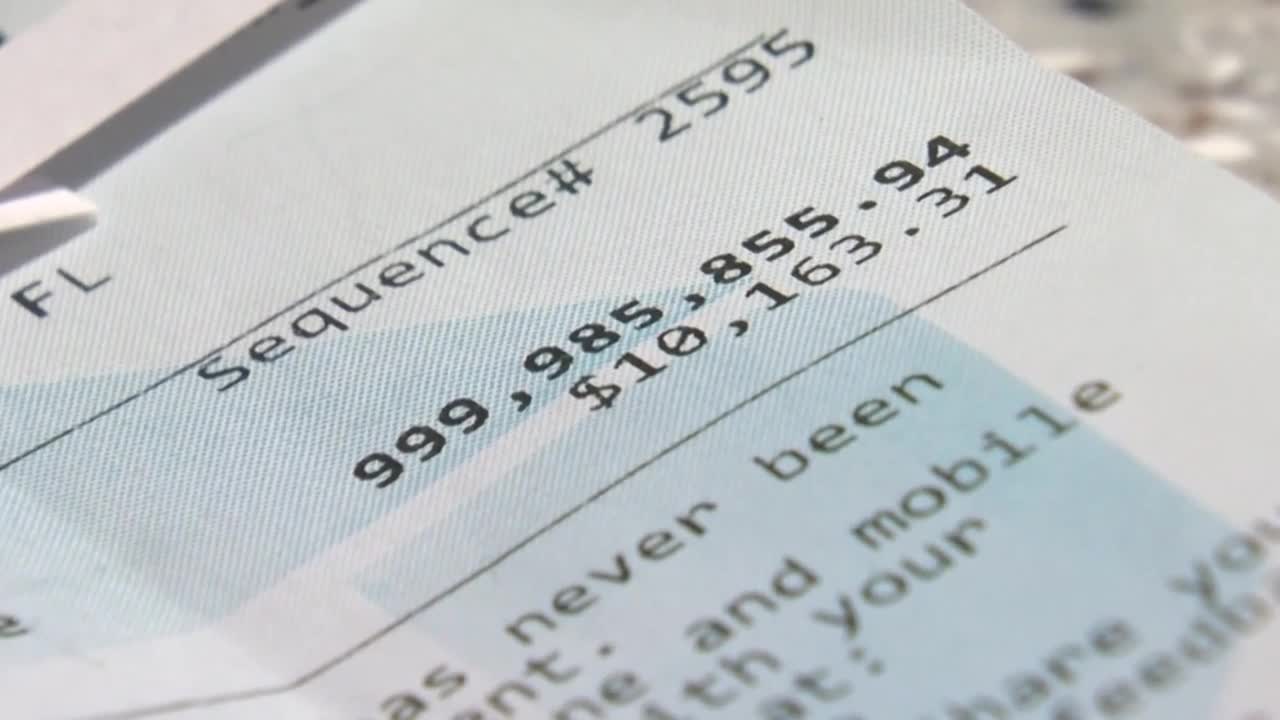 As she was about to withdraw the $20 she originally intended to take out, the teller told her that her account would be overdrawn.

“Forget it, I thought,” Julia commented.

This happened on a weekend when banks are not working and the woman has not touched her bank account for fear of getting in trouble with the authorities.

“I have read stories of people who took out the money and had to replace it, I wouldn’t do it in any way because it’s not my money”.

She commented in an interview for WFLA.

“It’s a little scary because I know about the cyber threats. I really don’t know what to think.”

He tried to fix the situation on his account but was unsuccessful over the weekend.

“I’m stuck in their automated system and I can’t get in touch with a person,” he said.

She will wait until Monday when the bank branch will be open to go in person and get a solution.

So far, it is not clear how the confusion happened, but Julia hopes that the money will be withdrawn from her account sooner rather than later. 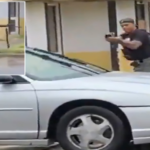 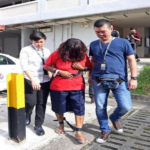