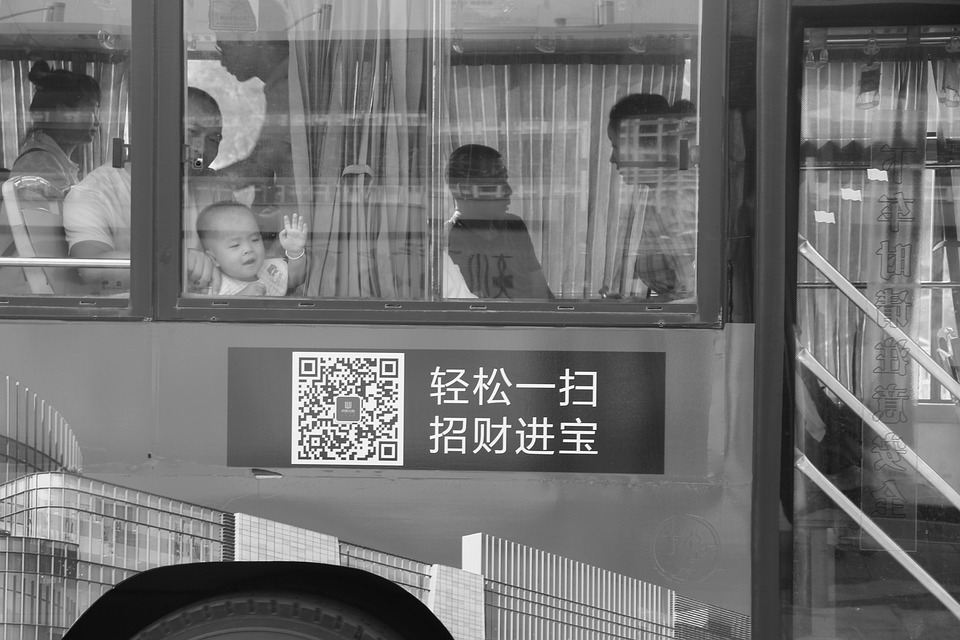 Liu Xuezhou, a 17-year-old Chinese boy, had gone viral for searching for his biological parents online. When he managed to contact them, they rejected him and asked him to stay away from their lives, which made the young man decide to end his life.

Xuezhou posted a video in late December on Douyin, a Chinese social network similar to Tik Tok. In it he asked for help to find his parents, who had sold him at birth.

The sad story of Liu Xuezhou

In the video, the young boy explained that his parents sold him to a couple, who raised him until he was four years old. At that time, his new parents died in an accident caused by a fireworks explosion and Xuezhou was orphaned.

After this, the child went to live with his adoptive grandparents.

His search for his parents was completed in December, when he was reunited with them. However, both of them asked him to distance himself. Shortly after selling him, the parents had separated and had rebuilt their lives and had children, so they asked him to stay away.

As the South China Morning Post tells it, the parents told him that his encounter “disrupted their lives” and that he would not receive financial support from them as he was technically “an adult.”

Xuezhou responded to this with another video on Douyin’s social network in which he accused them, “I can’t understand why you said I disturbed your life.

It was you who made my whole life a mess.”

Following this, his parents decided to block him on all social networks and refused to be interviewed by local media.

The end of Liu Xuezhou

After this second rejection, the young man committed suicide in the early hours of Monday morning, after posting a note on another social network, Weibo (the Chinese equivalent of Facebook), in which he indicated that he would take his own life, that he had nowhere to live and that he had asked his parents for money to rent or buy a house, something to which they refused.

At the end of the publication, the minor included an address. It was his followers who alerted the police of the young man’s intentions and two hours later he was found dead on the beach in Sanya, where he had taken drugs to end his life. 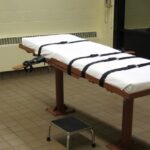 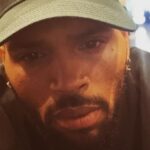