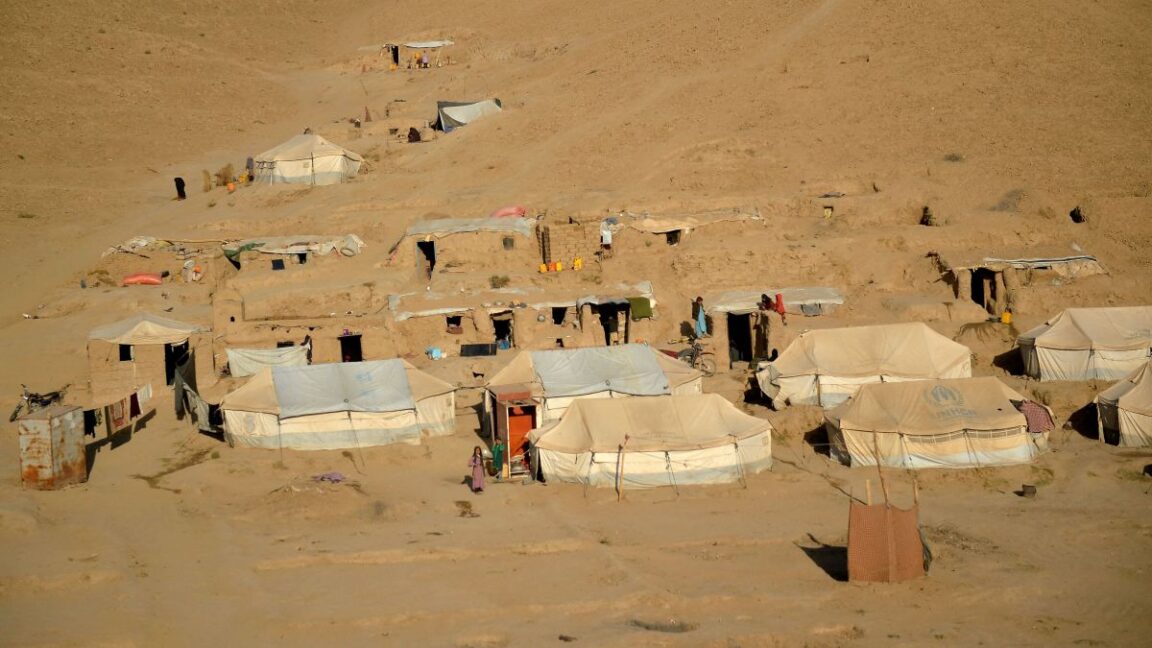 Parwana’s father, Abdul, who has been living in a refugee camp with his family for four years, had to sell his 9-year-old daughter in order to eat.

Afghan girl, 9, sold by her father to a 55-year-old man in order to eat

Life for poor families in Afghanistan has never been easy, especially for those hiding in refugee camps. Abdul Malik is one such parent, who has lived in one of these camps with his family for four years.

Things got tougher after the Taliban took over the country, which has plunged further into a humanitarian crisis.

Following the Taliban takeover of Afghanistan, U.S. officials at reception centers in the United Arab Emirates and Wisconsin reportedly identified numerous incidents in which Afghan girls were presented to authorities as “wives” of much older men.

Child marriage is not an uncommon or rare phenomenon in Afghanistan, but the United States has strict anti-trafficking policies, including prosecution of criminals and sanctions against countries that fail to crack down on it.

CNN reported that Abdul Malik, in tears, pleaded with his son-in-law Qorban, 55, not to beat or hurt his daughter. The guilty father burst into tears as he told Qorban, “This is your girlfriend. Please take care of them.

You are responsible now, please don’t beat her.”

Parwana’s family said they had no choice but to marry off their daughter like many other families in the country who are forced to do the same to survive a desperate attempt.

Parwana was sold for $2,217 in the form of cash, sheep and land, which Abdul says will feed his family for a few months. After that, he has to find another way to raise money to survive. 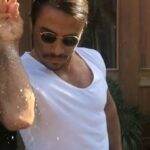