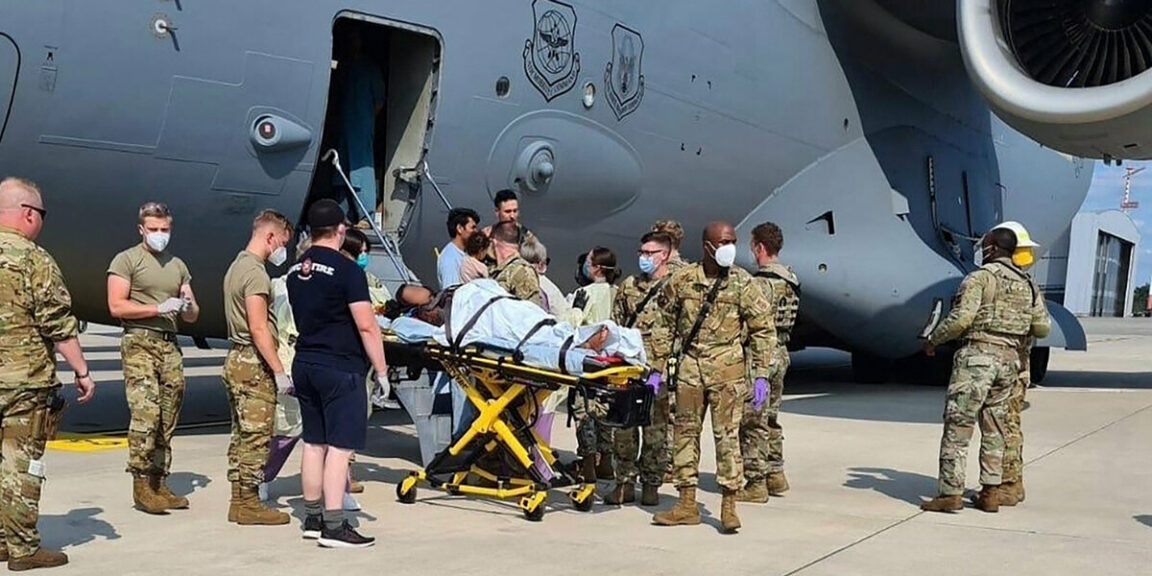 An Afghan woman gave birth aboard a U.S. evacuation flight as it landed at Ramstein Air Base in Germany on Saturday.

The Defense Department’s Twitter account shared photos of 86th Medical Group medical support personnel helping an Afghan mother and her family exit a C-17 Globemaster III “moments after she delivered a baby aboard the aircraft.”

The aircraft, according to Air Mobility Command, departed from an intermediate base in the Middle East and was en route to the air base in Germany.

Medical support personnel from the 86th Medical Group help an Afghan mother and her family off a @usairforce C-17 Globemaster III moments after she delivered a baby aboard the aircraft at @RamsteinAirBase in Germany. pic.twitter.com/339bMiVDVO

According to reports, the mother went into labor and began having complications during the flight. The aircraft commander “decided to descend in altitude to increase the air pressure in the aircraft, which helped stabilize and save the mother’s life,” according to Air Mobility Command.

Upon landing, airmen from the medical group delivered the child into the aircraft’s cargo hold.

“The child and mother were transported to a nearby medical facility and are in good condition,” Air Mobility Command wrote in a tweet.

The news of the birth of a baby on an evacuation flight comes as the U.S. military works to get U.S. citizens and Afghan allies out of Afghanistan as the security situation in the country continues to deteriorate amid Taliban advances.

The insurgent group seized control of the country last week after overrunning the capital city of Kabul, prompting Afghan President Ashraf Ghani to flee the country and travel to the United Arab Emirates, where he and his family were received “on humanitarian grounds.”

He said he left Afghanistan to avoid clashes with the Taliban and prevent further bloodshed … .

The United States evacuated approximately 3,900 people from Afghanistan in the past 24 hours, according to a White House official. 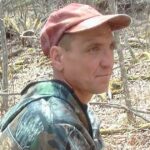 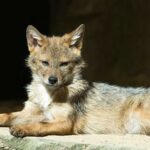